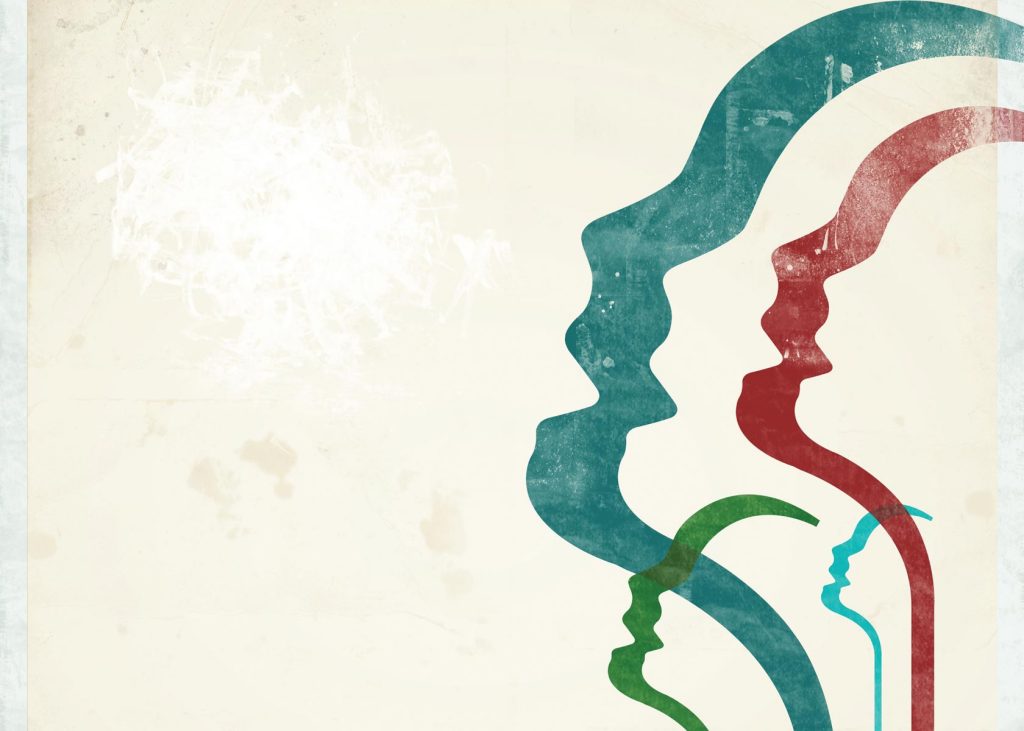 Cited in a OECD report, it is reported that half of all people with dementia may have experienced verbal, physical or psychological abuse or neglect at some point.

We feel strongly that the discussion of ‘dementia rights’ is very serious, and far too important to be left to marketing leaflets.

Dementia rights affect many people, such as carers or care home managers, but not least people living with dementia themselves.

And yet it sometimes feels as if ‘dementia rights’ have primarily been interpreted according to the needs of the people other than those living themselves with dementia.  And, disturbingly, there is no distinction between ‘consumer rights’ and other rights.

A wider of range of people should be involved in the future discussions of rights. There are burning issues to discuss, such as glaring inconsistencies in current law. What about those who have agreed to hospital admission, or at least show no signs of objecting to it, but who may still be deprived of their liberty in various ways – for example residing in a locked ward?

We know in theory that every effort should be made to prevent the need to deprive someone of their liberty. It must be used for the minimum time possible. The legislation is supposed to protect vulnerable people. But why the perpetual schism between rhetoric and reality?

The English Law Commission’s own recent report“372 Mental capacity and deprivation of liberty” noted that:

“It is concerning that people often do not feel safe, treated with dignity or that their human rights are respected whilst detained.”

Dignity is an essential intrinsic part of human rights law. It is not merely an ‘adjunct’.

In response to the war’s atrocities, the UN’s universal declaration of rights in 1948 provided that “all human beings are born free and equal in dignity and rights” under its article 1.

“Protecting and defining dignity through human rights law is not always a straightforward business, especially because it often raises, in the words of the European court of human rights, a question of civilisation.”

It is critical now that we have an inclusive, wide-ranging debate, about how to progress. For example, an independent reviewhas set up for England and Wales, led by Professor Sir Simon Wessely, to look not just at our mental health laws, but also how they interact with services, good practice and the wider care system.

We must concede that changing legislation alone will not be enough to improve the lives of people affected by dementia, but, still arguably, a wider range of people with dementia and care partners should still have a seat at the table while this legislation is being changed.

In the “competence model”, a patient with dementia might be deemed incompetent to make a particular treatment decision, the decision must be based on an advance directive or made by a substitute decision-maker on behalf of the patient.

But this does not appear consistent with article 12 of the UN Convention on the Rights of Persons with Disabilities (CRPD).

It seems that CRPD article 12 makes it impermissible to deny persons with mental disabilities the right to make treatment decisions on the basis of impaired mental decision-making capacity and requires the replacement of all regimes of substitute decision-making by “supported decision-making”.

The crucial difference is, therefore, that the “UNCRPD states that everyone with a disability should enjoy legal capacity on an equal basis with others in all aspects of life.”

Whatever local focus groups and tick-box “engagement meetings” take place, it is essential we have a thorough discussionof ‘dementia rights’ including specialists in law and dementia care, especially when so much is at stake. This is especially important as there are so many valid voices and actors in the ‘civil society’.

As the experience of Dementia Alliance Internationalshows, “nothing about us without all of us” needs to be more than a slogan.

← Delirium. Why so little and so late? The GMC needs to get its house in order, before it starts lecturing others →
Click to listen highlighted text! Powered By GSpeech