The morality of dementia ‘awareness’ while imposing swingeing cuts

By shibleyrahman in Dementia on December 28, 2018. 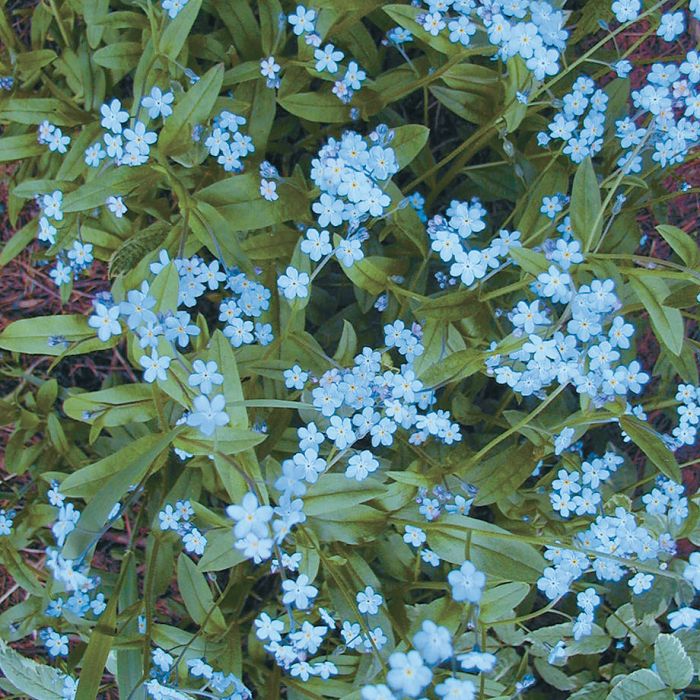 The actual reality has been bleak, apart for those for whom ‘dementia awareness’ pays off their mortgages.

In September 2018, the Guardian featured an article on the cuts to social care:

“Nearly all the austerity-era funding cuts to services supporting poor families have fallen in the most economically-deprived areas of England, potentially trapping them in a “downward spiral” of poverty, according to new research. Council areas in the north and Midlands, together with a handful of local authorities in London, have shouldered 97% of the reductions in town hall spending on working age social care, looked-after children and homelessness since 2011, the study says.”

The cost of the ‘Dementia Friends’ programme was always eye watering.

As this press release from 2012 provided,

“Launched the £2.4 million programme, led by Alzheimer’s Society and funded by the Cabinet Office and the Department of Health, to deliver the nation’s biggest ever call to action on dementia to create one million Dementia Friends by 2015.”

I still have deep reservations about ‘cloning’ millions of people to be ‘aware’ of dementia in such a pre-scripted formulaic way.

Take for example this script of how to conduct a ‘Dementia Friends’ information session which can be easily found on the internet. The approach leaves little room for any creativity and innovation by local people to promote awareness of dementia. If there are about 900,000 people in the UK with dementia, you would have thought that they would have had their own personal views of dementia they’d like to share.

But the truth is – this was a massive marketing exercise for the Alzheimer’s Society, with deeply unpleasant political motives. Dementia Friends was never delivered in a genuinely organic way as a social movement. A huge amount of money was put into ‘marketing dementia’ as this press release reveals. There was never any “empathy” as this recent piece from the Harvard Business Review on the topic of change suggested.

In all the intervening years, there has never been an independent report on the return of investment of this programme, despite many many calls for such an analysis of whether the millions of pounds invested ever had any return socially or otherwise.

Take for example the aims of the “marketing programme”: 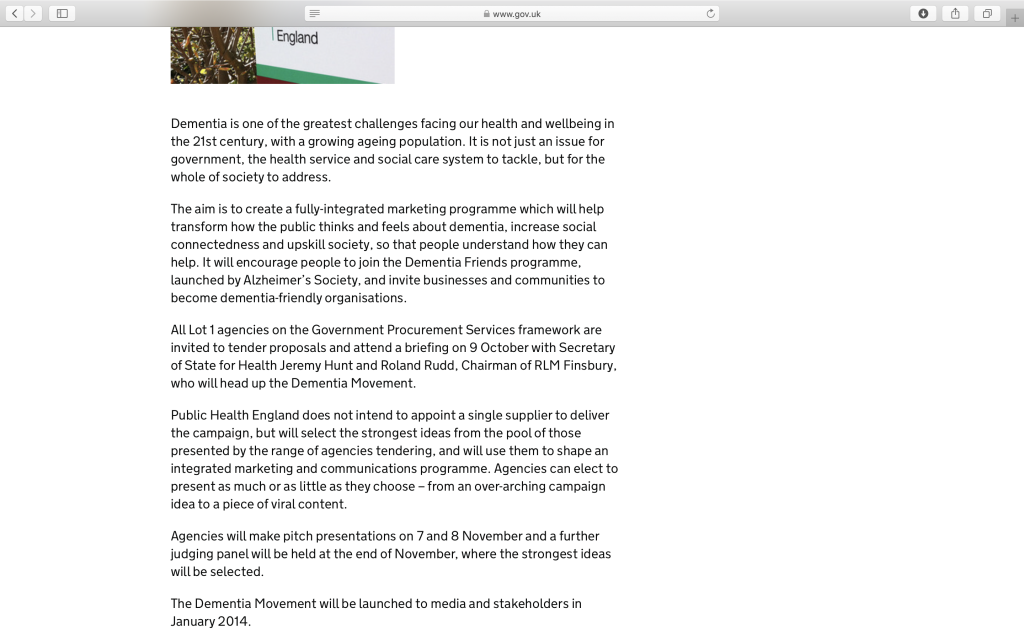 What have been the tangible results of this? Do the public think or feel any differently about dementia? Has there been a greater sense of social connectedness between people with dementia, carers and others, despite the drastic cuts imposed through austerity in government policy? Has there been any significant upskilling of the workforce in health and social care in dementia?

It’s even to me, the full carer of a wonderful person – a mum who happens to live with dementia and who requires now full-time care.

It has never convincingly been presented as anything other than a better ‘customer experience’.

Take for example this claim from quite early on:

“When the dementia friends scheme was still in the planning stages, the aim was announced of signing up 200,000 people who, by doing so, would be making a pledge to become ‘dementia-friendly’ contact points for customers they encounter who are living with the condition. With the number of employees having confirmed their support already surpassing 400,000, however, it is clear that the programme is set to be a big success across the country.”

The five core messages of ‘Dementia Friends’ are not beyond reproach either.

As you get older, you have an increased chance of developing dementia. With the drive for dementia diagnoses, there has inevitably been more people who have misdiagnosed with dementia when in fact they did have ‘normal ageing’. We know dementia is caused by diseases of the brain, and it is not just about losing your memory – but it would have been sensible at this point to give a brief explanation of the other types of dementia, particularly for those below the age of 65. It’s simply not good enough to say ‘it’s not just memory’. I would never say, as a complete explanation, a ‘supermarket is not simply a delicatessen counter’. That statement provides no information about what a supermarket actually is. Likewise, the statements are consistently half-truths. It is, I am sure, possible to live well with dementia, but it’s also possible for the person with dementia and carer (and others) to suffer enormously, with the emotional pain of not recognising familiar people, not being able to do simple tasks like writing a cheque and so on.

There is more to the person than the dementia is a hollow campaigning slogan when delivered by advocates and charities who relentlessly do not embrace the issue of other social determinants of health, nor indeed any other comorbidities, but want everything to be viewed through the dementia campaigning focus. For example, a simple irregularity is the issue that dementia-friendly communities or behaviour should be friendly to all, unless you genuinely believe that people with dementia are sufficiently homogenous and do not live with any other diversity in their diagnosis or social determinants of health?

And my genuine reaction is “So what?”

← Why I think Labour is wrong over Brexit Sticks and stones may break my bones →
Click to listen highlighted text! Powered By GSpeech