Home » Politics » If Labour can’t unite behind a democratically elected leader, it doesn’t deserve to be in government

If Labour can’t unite behind a democratically elected leader, it doesn’t deserve to be in government 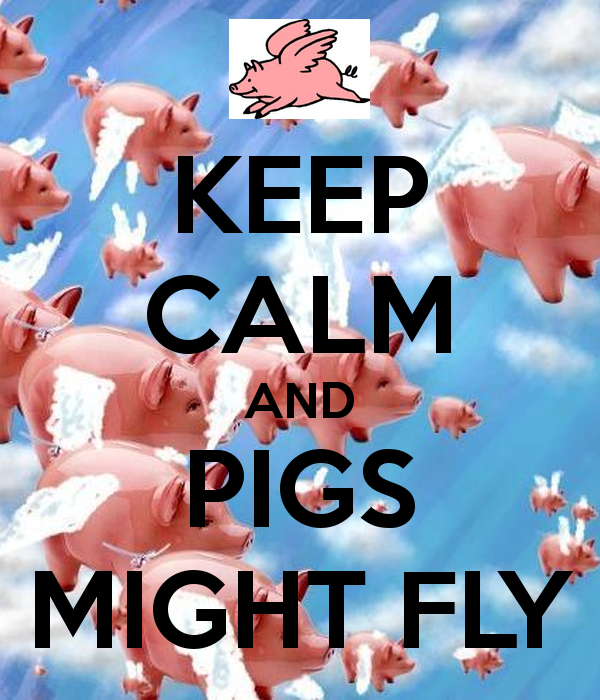 I wish Jo Cox’s words could have been prophetic – that a lot more unites us than divides us. In merely a week, the perception of a Labour MP slogging away for social justice on behalf of her constituents was demolished to make way for a carefully orchestrated line up of Labour MPs taking to TV studios to slag off Jeremy Corbyn.

For the amount of vitriol levied at Corbyn, you might have thought he had murdered your pet cat in cold blood. Alastair Campbell has carved a niche for himself in being an ‘expert’ on leadership and yet felt fit to slag off someone who had a number of policy successes in parliament and electoral successes locally. For anyone who knows the smallest thing about leadership, for charismatic leaders to function they need to have a vision. Ironically, they don’t strictly speaking need charisma. They need a vision which people can buy into – such as attacking austerity as a political not economic choice, or increasing the stock of social housing.

Instead, the Labour parliamentary party is only fit to talk about one style of leadership now. And that is toxic leadership. And in this they are amply helped by ‘well respected’ celebrity media commentators mainly opining from a liberal viewpoint. The Guardian has launched a full frontal attack on Corbyn, even to the point where smears not facts matter. People who are card carrying social democrats are conducting a proxy war on Corbyn laced with nastiness and putrid negativity.

There are many brilliant MPs in the parliamentary Labour Party, such as Andy Burnham MP, Grahame Morris MP, Debbie Abrahams MP, Ian Mearns MP, Ivan Lewis MP, Karin Smyth MP, Liz McInnes MP or Karl Turner MP. I don’t deny the phenomenal work that they’re doing daily on behalf of the country, for their constituents, whether or not in the shadow cabinet. But if you’re looking at ‘payment by results’, even Kesia Dugdale, whose performance has been worse than atrocious in Scotland for a very long time, wanted triumphantly to want Corbyn, not herself, to resign.

But the culture in the parliamentary Labour Party has become extremely toxic, currently like growing around the crystal seeds of Owen Smith and Angela Eagle. The problem for the Labour coup is the substantial popularity of the currently elected leader of the Labour Party, Jeremy Corbyn. Corbyn ended up in being in a ludicrous position of having to apologise on behalf of the Labour Party for an action he didn’t vote for, whilst Cameron ended up giving no apology on behalf of the Government for an action they did largely vote for,

In a media stunt which went down like a lead balloon last night, Lord Falconer, a previous flatmate of Tony Blair, ended up giving a legally correct statement of the current position where Blair has little moral credibility. The view of the Chilcot Report was undeniably that the UK had gone to war, not having considered all options first. Blair himself later admitted that he should have scrutinised the evidence first.

We are where we are. It has always been Blair’s stated belief, albeit completely absurdly, that he believed the diplomatic information given to him, which is why a prosecution for misfeasance would be unlikely to succeed. In contrast to the standing ovation given to Corbyn by relatives of the deceased following the Iraq War, Blair went on the offensive where the overall ambience was of a distressed middle manager in crisis mode rather than a person who was able to produce a coherent response.

If this had been the only mistake Blair had made, and which he did not wish to apologise for, I could live with it. However, there are countless more disastrous decisions of his period of government, which include a lack of assessment of the Misuse of Drugs Act by Alan Johnson MP despite expert advice from Prof David Nutt, and the bankrupting of the NHS through unconscionable private finance initiative contracts which ‘left wing think tanks’ not unions supported.

Carville had a famous saying which I was reminded of by Andy Burnham MP, one of the very few people able to unite the Labour Party now, in one of the previous Manchester Labour Party Conferences at a New Statesman fringe event. And  that saying is, of course, “It’s the economy stupid, but don’t forget about healthcare.”

Take the events of last week, for example. There was a spike in hate crime following the Brexit vote, the £ reached a 31 year all time low in performance against the $, and the Conservative Party hierarchy were at each others’ throats. And yet the Labour coup managed to keep Jeremy Corbyn at pole position on the news.

I think the problems are down to the Party stupid, but don’t forget about the membership: if nurtured correctly, the grassroots membership may form a big part of the solution. There is possibly an argument that the  Labour grassroots underestimate the local influence of the parliamentary Labour Party, but it is also true, for example, that the constituencies of Alan Johnson MP and Angela Eagle MP have resoundingly decided to back Corbyn despite a weight of campaigning otherwise by the sitting MPs.

The Parliamentary Labour Party have become the problem, not the solution. They are actively not campaigning on policies on behalf of the leadership, ranging from the irregularities of the Iraq War to the state of the economy, simply because of their toxic hatred of Corbyn. It is a textbook toxic culture, as they rally around false prophets like Alastair Campbell, Hilary Benn, Lord Kinnock, and so on. They are all too scared to show any dissent of the message criticising Corbyn, not allowing even a word of praise for fairness. They turn a blind eye to the reasonable views of many socialists in the Labour Party, disparagingly labelling all as Trots or Momentum activists.

They rely on propagation of smear through mainstream media, but have lost in the social media. They are wilfully blind to their own shortcomings, such as a staggering inability to formulate a coherent policy on globalisation and immigration, or to articulate a response on human rights, or being to respond to the funding crisis of the NHS and social care. They blame the ‘leadership’ of Corbyn, hoping on the rise of the counterinsurgency through Progress or a few stalking horses.

If the Labour Party at parliament is unable to unite around some core beliefs with the membership and the Unions, and simply rely in their weird bubble of the Fabians, Progress and the media, they are not fit to govern. It is amply evident that being a has-been University union president or Z list TV celebrity does not make you able to negotiate the complicated issues of policy where commonalities in social democracy or socialism could be found. These include the ideologies promoting social equality, justice and fairness.

If the perception is of Corbyn and the leadership is a focus concerned with protest, there’s quite frankly a lot to protest about. And the membership for different reasons have a huge amount to protest about – how the party in civil war is clearly not fit to govern. If Corbyn were sacked even for the perceived incompetence legally if all election procedure has been stuck to Corbyn is within his rights to sue the Labour Party which he loves for unfair dismissal.

Look – I’ve voted Labour all my life since 1990 which is more than some ‘seleb’ media commentators even. And a lot of them make me sick. If they are incapable of pursuing Jo Cox’s comment about unity not division, they tragically, even with the weird antics of the Conservative Party, do not deserve to govern.

← In a game of ‘who will blink first’, many of us are bound to be losers Angela Eagle MP’s open letter for her original deputy leadership bid →
Click to listen highlighted text! Powered By GSpeech