Hazarika, Woodcock and Watson are politically the pits but well done Jeremy Corbyn 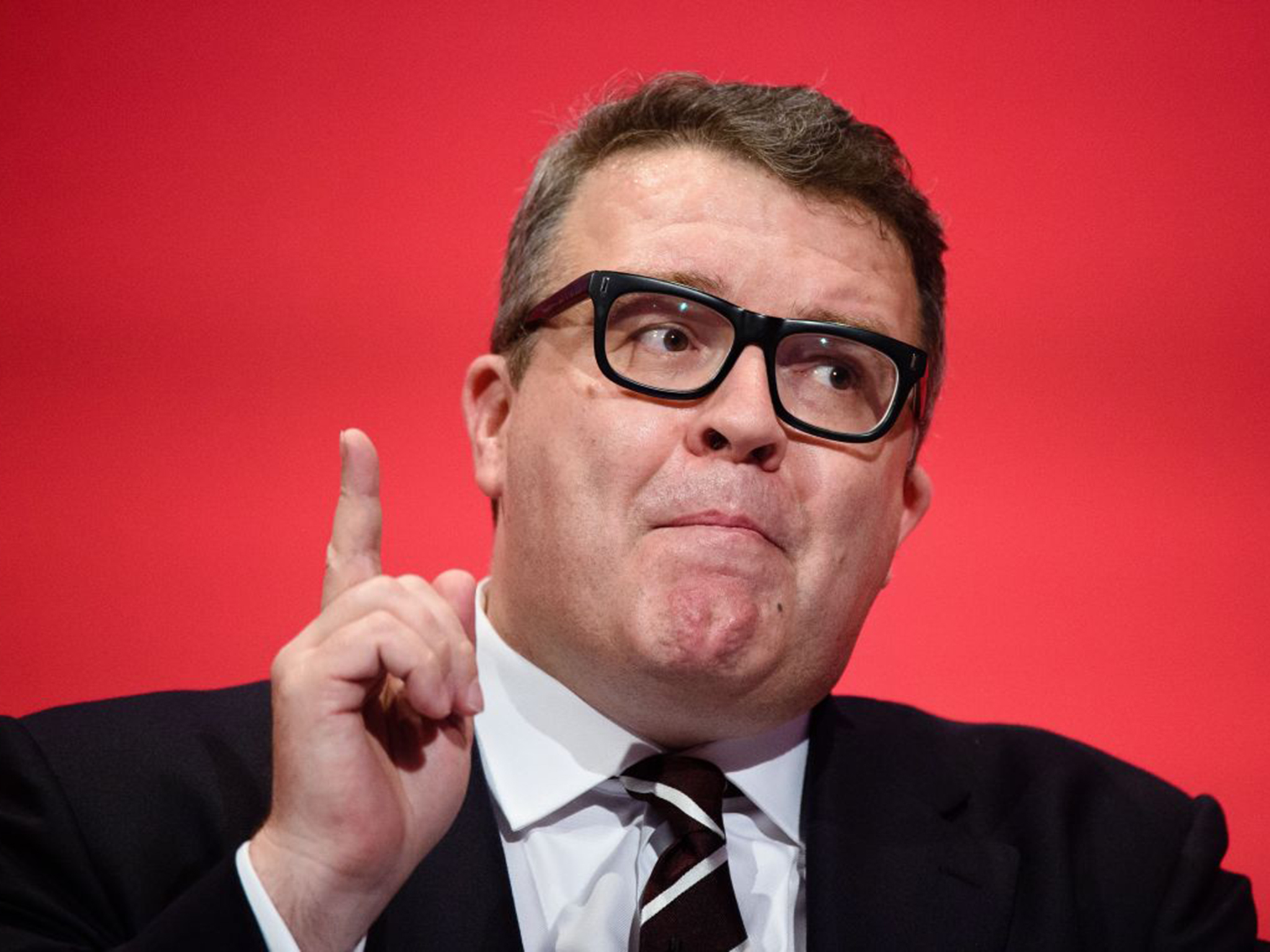 A swing to Labour in Enfield?

No thanks to the ” solidarity ” of Ben Bradshaw or John Woodcock.

John “Labour is on course for a catastrophic defeat” Woodcock.

Yes – I deeply dislike you. I have no intention of ‘ uniting ‘ with you, mate.

Well done to others who tried to kill off Jeremy Corbyn but who kept their seats.

I have no respect for you either.

I won’t lie about this.

I can’t say I give a toss about Ayesha Hazarika’s pathetic apology for “getting it wrong”.

I am fuming at a number of people in our party who have done nothing other undermine the leadership of Jeremy Corbyn, John McDonnell and Diane Abbott in the Labour Party.

Thanks to Hilary Benn’s “coup” of sorts, where we wasted months going through a pointless leadership contest for no reason apart from making Jeremy Corbyn ‘bulletproof’, for making us a complete laughing stock.

Yes – that’s right Jeremy’s electability was needed to compensate for all this incompetence from Blairite moderates.

I have voted Labour all my life.

I am totally disgusted at the 172 MPs who stuck the knife into Jeremy Corbyn. We then as the membership, some of which are loyal supporters of Jeremy Corbyn, have suffered gratuitous humiliation on a regular basis from the vast majority of journalists in the Guardian except from Gary Young.

Polly Toynbee has been worse than useless in supporting Labour through the pages of the Guardian, though she did managed to put in a feeble last minute support for Labour.

Yes, the manifesto was brilliant. The policies were socialists but they were popular.

The NHS and social care have been totally unaccountable for their poor performance, despite the staff working extremely hard to keep the NHS safe. This has been nothing short of a miracle, but virtually no Doctor I know has faith in Jeremy Hunt. If he were a doctor, the General Medical Council might haver him referred for compromising patient safety.

And Ayesha Hazarika has done nothing but carp relentlessly and I’m sick of it.

Time for Tom Watson MP to go. He may have given a rousing speech which was wdelcomed in the Labour conference, but I currently have got ten friends who’ve blocked him on Facebook and can’t stand the common perception of his lack of support for Jeremy Corbyn.

We’ve all been fighting for the reputation of the Labour Party despite the pathetic specimens of MPs above.

The Tories are for the time being are sxrewed, but they will rise like a phoenix from the ashes again.

But we must get down to business in Labour – a new leadership contest for Deputy Leader.

And Luke Akehurst can plot his next revenge attack.

Tom Watson, your time is up.

← It is worth remembering that Theresa May could still be on course for a landslide The first general election of 2017. My experience as a young-ish ‘Corbynista’. →
Click to listen highlighted text! Powered By GSpeech