Home » Politics » Why I think Labour is wrong over Brexit

Why I think Labour is wrong over Brexit

By shibleyrahman in Politics on December 2, 2018. 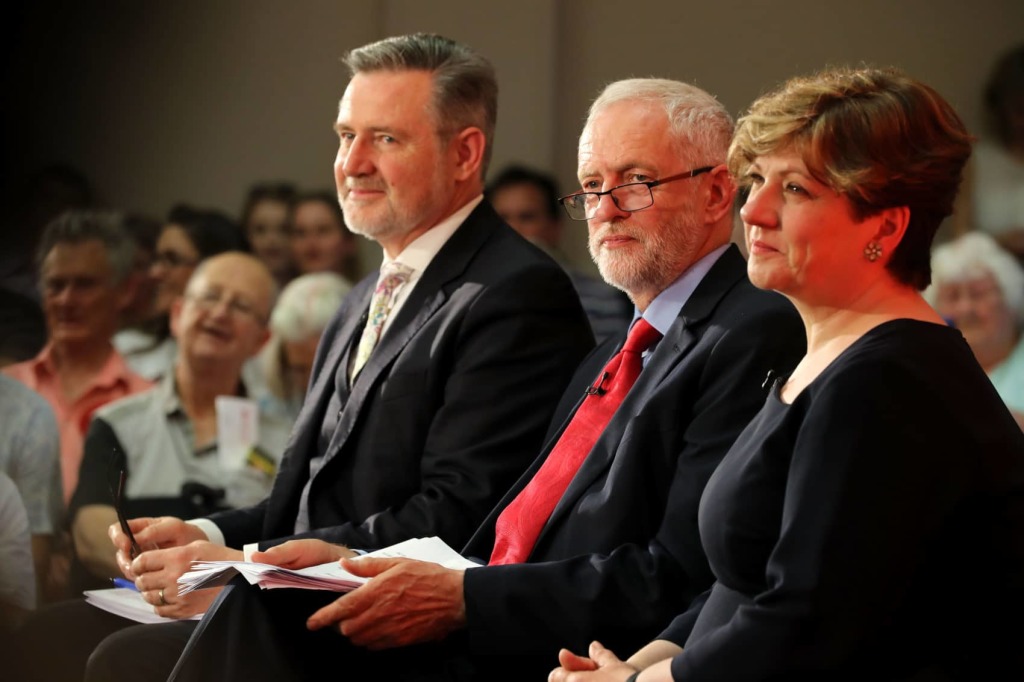 This has got absolutely nothing to do with the Iraq War or Tony Blair. The background to this for me is personally relevant. I’ve voted Labour all my life – in other words, at every general election since 1992. I voted for Jeremy Corbyn twice as leader of our party, so let me indulge you on why I think Labour has to tread very carefully now.

The likelihood is that the main motion on December 11th, the Government and European Union proposal, will not be accepted. This defeat means that Labour will deliver on a promise for a ‘no confidence’ motion. And the likelihood is that even despondent Tory MPs, with no obvious successor in sight, will not want to inflict a defeat in that no confidence motion. We already know that the DUP, despite their reservations over the EU/UK proposal, intend to support the Conservative Government. So, as for Jeremy Corbyn’s challenges, this might end up consolidating and reinforcing Theresa May’s position as the Prime Minister.

These events won’t make the problem of the European Union exit disappear. The clock is still ticking on the UK’s exit. The position that would be, however, that the UK parliament will have rejected the mutually agreed terms for departure. The departure of the UK was always presented by Brextremists as being entirely on the UK’s terms, well Little England’s terms actually. The reality is that the agreement legally will need to show consideration, and will need to be bilateral with an intention to produce a meaningful arrangement.

The absence of a deal, or ‘crashing out’ of the European Union, would be disastrous on a number of fronts, ranging from medicines to airports. But with a lack of instant agreement on WTO processes, we would not be able to sell our products with agreed standards abroad. That is one of the biggest problems, aside from other major problems such as the lack of radionuclides for urgent cancer treatment.

It cannot be forgotten also that the EU has been incredibly patient and accommodating with the UK government, and themselves have earned a ‘good deal’ by all reasonable measures. So, they’ve run of patient a long time ago, but they want this all settled now. This means that they have already stated categorically that they don’t want a renegotiation, and this is unlikely to change with a change of government. It would, however, be useful if the EU could state their position on this now.

One of the former heads of the civil service of the UK government has said it would take at least 7 months to sort out the logistics of a people’s vote. We’d have to agree the question too.

I think socially, economically and politically, now that we know on what terms the UK would depart from the EU, different from when the original ‘will of the people’ was measured, it would be a disaster to exit the European Union.

People make mistakes, and, as a surrogate phenotype, UKIP won’t care as they are changing in public into their BNP clothes. The Conservatives are admired for their control of their economy (which I disagree with). Labour is not. Lexit is also a deeply deceptive construct, as it is always possible that exceptions can be carved out for public services for the UK. The EU didn’t make us legislate for competitive tendering in NHS services in section 75 in the Health and Social Care Act 2012. The guff about state aid and greater public investment as a result of Lexit are so false it belongs on the side of a bus.

A lot of the problems in our country have been entirely self-inflicted by the domestic governments, such as welfare reforms including universal credit and the ‘Bedroom Tax’. These have been nothing to do with Brussels. At the risk of re-running the refererendum campaign, Jeremy Corbyn can legislate for his socialist nirvana for all, promoting equality, fairness and social justice, even if the UK remains part of the EU.

The Conservatives are also admired for their decisiveness. Whilst Barry Gardiner will deny he has vassilated from warning against a ‘vassal state’ to embracing the ‘will of the people’, it all is beginning to look a bit false and hollow from Labour. I agree they need to win an election to get anything done, but, if they willingly want to give a vote to people knowing that the UK could tank in the process, I don’t believe they can be supported.

← The GMC needs to get its house in order, before it starts lecturing others The morality of dementia ‘awareness’ while imposing swingeing cuts →
Click to listen highlighted text! Powered By GSpeech