Home » Politics » Why are some journalists getting snooty over the social media campaign #CameronMustGo?

Why are some journalists getting snooty over the social media campaign #CameronMustGo?

By shibleyrahman in Politics on December 1, 2014. 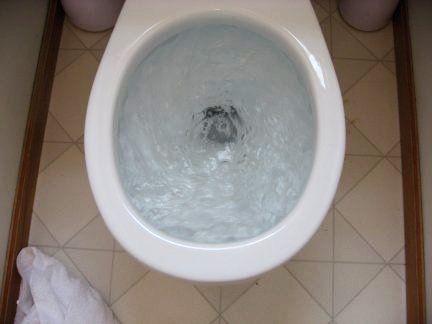 One of my fondest memories is when the late great Tony Benn used to pronunciate ‘socialism’ as ‘social-ism’.

I remember sitting in countless snooty debates about how the social media will never have any influence on mainstream politics.

And it is complete bollocks.

Andrew Neil’s style of interviewing, in which he blatantly despises the socialist point of view, makes my hair stand on end.

The social media is great as we discuss issues which nobody wants us to talk about. We discuss how it has been observed that the welfare reforms are alleged to have driven some disabled citizens to suicide.

We discuss how the recovery led by the Conservatives and the Liberal Democrats is utter bollocks. The income from the tax receipts is unsurprisingly low due to the sheer number of employment contracts which pay a pittance to staff that they have to be topped up by working tax credits.

Employers are having a laugh.

The debate is utter crap. I don’t give a shit what White Van Man thinks, and that’s got nothing to do with living with North London. I do however care about social care being on its knees so that NHS hospitals can’t discharge patients in a timely prompt fashion.

So do I care about #CameronMustGo?

Too right I do, as I have absolutely zero confidence in the BBC domestic news, which has failed to discuss the legislation of the Health and Social Care Act (2012), nor the annihilation of legal aid in England.

They have refused to mention the flagship policy of Labour of finally integrating at a national level the health and care systems.

More and more people are regarding voting behaviour like customer behaviour. But I liken this to shoppers wanting to base THEIR judgment instead of buying the product that is being continually rammed down their throats.

I don’t give a monkeys about Nigel Farage and his merry band of men alleging that the quality of life of indigenous Brits is suffering due to immigrants. This is an insult to all the hardworking staff in NHS hospitals, including the ones who treat White Van Man.

This is a Government on its last legs. The LibDems may think it’s delivering a strong economy with national debt going through the roof.

I’m not sticking to their long term plan.

In fact, I’m flushing it down the toilet with a bottle of Domestos.

← Welcome to Political Blogs Clinical nursing specialists for dementia put the precise rôle of the third sector to the test →
Click to listen highlighted text! Powered By GSpeech