By shibleyrahman in Politics on January 2, 2019. 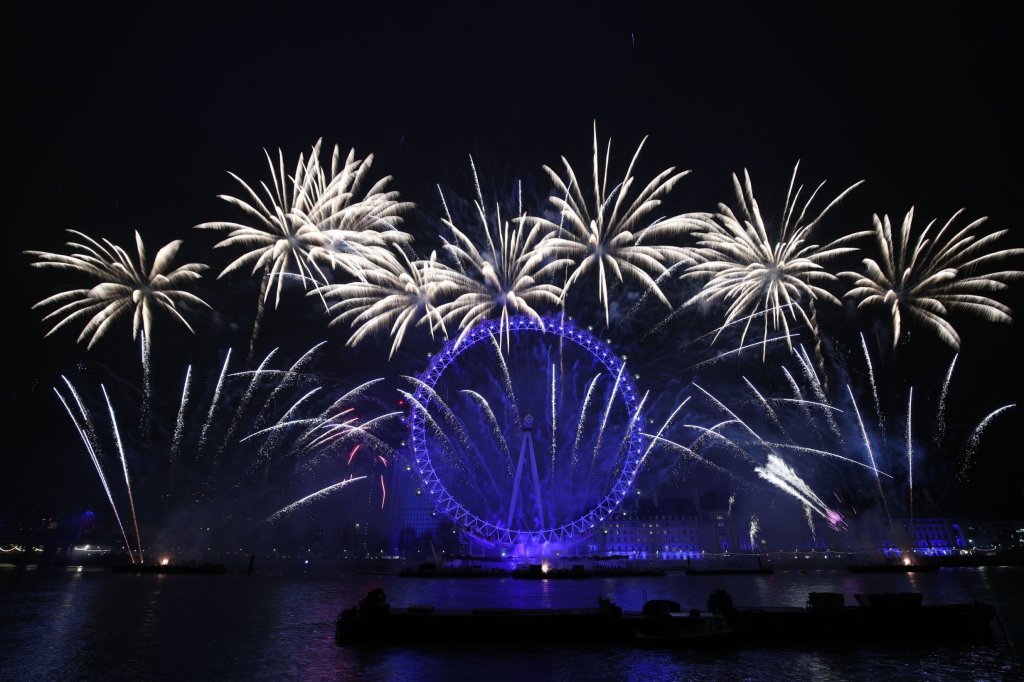 The fireworks, after Sadiq Khan’s recent display, have certainly been impressive, with the likes of Roger Helmer foaming and frothing at the mouth. I am happy with what the current leadership of Labour has achieved. I have no intention of ‘smearing’ members of Labour. I would dearly love to see a Labour government. But it is an inescapable fact that there is, in fact, no version of Brexit that will satisfy both ardent supporters of Brexit and citizens of the UK who want to remain members of the European Union. If a further referendum is held, the possibility is that whichever side wins won’t win by that much of a margin. If ‘leave’ win, the words ‘be careful what you wish for’ will come back to haunt many. Many of the people who want a People’s Vote want ‘Remain’ to win, and simply wish to hold a referendum to maintain the importance of ‘democracy’. But democracy would possibly mean the UK could bring back capital punishment. Brexit as a solution to all the problems caused by neoliberal capitalism including austerity is a false, fraudulent prospectus. Attacks on ‘Blairites’ are in my view utterly irrelevant now to getting Labour into a position to form the next Government; this does not mean I am a ‘Blairite’, and such a lazy attack would be yet another dead cat.

There are some people who are determined to make this all about Jeremy Corbyn. I voted for Jeremy Corbyn twice, as I wanted stability in the Labour Party. I think though the obsession with him has become insufferable, including people who spend all the time flooding my Twitter timeline with plans for “Twitterstorms”. The perception is that Jeremy Corbyn has become more obsessed with getting into Number 10, rather than sorting out other desperate problems within his party, including Brexit. There’s an argument that ‘conference had decided’ that there would be a “people’s vote”, and failing that there would be a general election. However, events have been evolving fast.  The Labour position is deeply unconvincing, and, whilst Jeremy Corbyn’s position ‘has not changed’, the notion that it will be able to negotiate successfully a solution to Brexit, the unicorn approach, is deeply unconvincing. This is nothing to do with my views of Barry Gardiner. The nature of the debate has become extremely toxic, with callers to local radio here in London referring to ‘illegal immigrants’ who can be shown not to be telling the truth with bone marrow aspirates diagnosing to the year their biological age, or “strapping Sadiq Khan” to a Catherine wheel (like yesterday).

The leader of the Conservative Party has had her position consolidated as a result of the failed ambush by the ERG. The only event which is likely to happen is that preparations are being made for the Theresa May negotiated agreement with the European Union to be rejected by parliament. In which case, a central plank of Government’s policy will fall, and it could be then that Labour is saving itself for a ‘no confidence’ vote in the Government, having previously precipitated a no confidence vote in the Prime Minister personally. Brexit has already proven to be a ‘financial opportunity’ for those sympathetic to the views or personnel of this Government, including problematic private companies taking on substantial financial transactions in commercial transactions extracting money from the State to fund their shareholder dividends. This is classic privatisation. The worst is yet to come, of course, with ‘patriotic’ Conservatives short-selling the currency, so betting on its demise, to make millions.

This is of course a far cry for why certain might have voted to ‘leave’ the European Union. It is speculation why exactly they believed a position which was impossible to negotiate bilaterally, given the sheer torrent of lies told by Nigel Farage, David Davis, Dominic Raab, Boris Johnson, and their ilk. But the potent ‘taking back control’ did tap into a rump of voters who felt as if the economy had not been working for them, by immigrants under-cutting their wages, and themselves adding to pressures on state-run services, inter alia. Many such voters, many of whom were also Labour voters, do not agree with the nationalism of some members of local clubs. The narrative had emerged that the UK can make a success on its own.

It is, however, important to remember that this mess should be owned by the Conservatives. This means that the failure of Brexit must be owned by the Conservatives. It is all very well for Theresa May to ask for no arguments and reconciliation, but she was the one who took her toys home two years ago and produced a deeply divisive partisan strategy for conducting the negotiations on behalf of the country with the European Union. The European Union cannot be blamed for their agreed settlement.  If parliament votes it down, it should not be allowed to allow ‘no deal’ to be shoo-horned through, especially since the country is totally unprepared for it. The only people who are prepared are the ones about to receive privatised contracts from friends in the Government, or people ‘betting’ in the City.  They have no interest in the destruction of the UK, including what happens to the NHS and social care. This is a betrayal of a phenomenal scale, and the Labour Party should keep a safe distance so it is not implicated in causing this disaster. The ‘shock’ of a no deal is of course will be exactly the sort of climate where the ERG or those in the ‘hard left’ can see themselves flourishing. It might even be a tempting climate for ‘Lexit’ to take root, but I don’t believe Lexit provides a solution either economically or socially, definitely not politically, to Brexit.

The only solution for me is for Labour to campaign on a platform in any general election to go back to the European Union, and to argue not only for a seat at the table of an influential trading bloc, but to ‘remain and reform’. I understand how tempting it might be for the UK to ‘go it alone’ and get contracts with Russia or China, but it is in reality hard to say that this would be easily possible. Having been a devotee of Tony Benn, and read all his diaries more than once, I am sympathetic to the Bennite view. But that’s where it ends.  I think we can no longer within Labour waste any more time thinking Twitter arguments. There is an economic crisis to avert, but there’s more to Labour than a new radical model of economics even. Brexit will be more of a threat to welfare and social care, and the NHS, than even austerity has been, and there will certainly be no finality to the repercussions for Brexit for many years to come. It’s time for the ‘membership’ of Labour Party to stop thinking about Twitter campaigns, stop speaking to themselves, and put the country first.

← Sticks and stones may break my bones The end of the Conservative Party is nigh. For that reason alone, I’m not bored of Brexit. →
Click to listen highlighted text! Powered By GSpeech