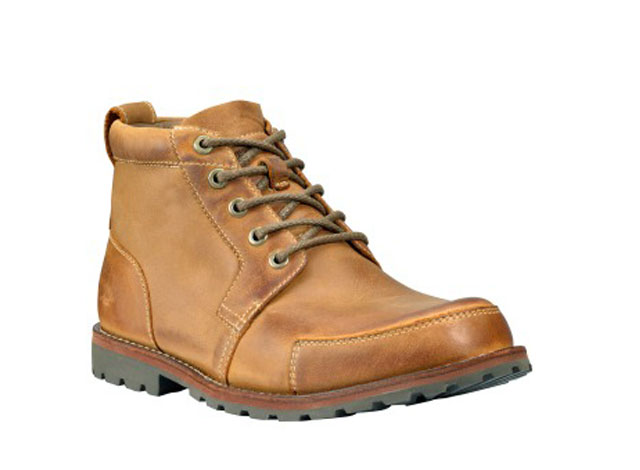 In 1897, in a remarkable piece of judicial intervention in the economic life of the country, it was considered convenient to permit the company to have its own legal personality [Salomon v. A. Salomon & Co. Ltd [1897] A.C. 22]. The decision of the House of Lords has remained the integrity of the separate personality of the company: the corporate veil will only be lifted in the most extreme of circumstances. The company or corporation, in the U.K., has grown in prominence like it has done in the U.S. Of course, it would be a “cheap shot” simply to rattle off a list of corporate disasters internationally, such as phone hacking or chemical plant explosions. Disasters happen in the public sector too. However, arguably, the unions in England have experienced more than their fair share of criticism, particularly from the Conservatives. Indeed, the donations page on the Conservatives website actually asks for donations to help protect the UK against the unions: “We believe that Labour, along with the Trade Unions who provide 85 per cent of their donations, are standing in the way of improving Education, reforming the Welfare State and reducing the budget deficit. We need your help in standing up to them.” It is no coincidence that deunionised workforces tend to have much lower pay, and less enforceable basic employment rights over redundancy and dismissal. There is no evidence that a more ‘flexible’ workforce would have a significant impact on the profitability of the UK as a whole. ‘Being in it together’ has become a farce with hardly a dent into the profits of leading CEOs in the UK.

And yet the narrative has been one of hostility towards the unions by the Conservatives, and indeed it is significant that none of the anti-Union rhetoric has been appreciably reversed by New Labour. The Conservatives have a big thing about ‘accountability’, yet their major stakeholders have latterly been big corporates who are not elected in the same way that unions are. It is well known that David Cameron’s Tory-led coalition wishes not so much as to ‘reduce the size of the state’, but to have functions of the state outsourced. People did not “vote for” multi-national companies, and yet the Government wishes these companies to take on an increasing workload in the state’s functions. This outsourcing experiment is not cheap. With any organisational change, you have invest much time and money into abolishing structures and forming new ones, but, most significantly, there can be enormous difficulties in cultural change. That is not a reason necessarily, however, why outsourcing should be abandoned.

The main issue about having companies having an increasing rôle in national life, an agenda which neither the Conservatives or the Liberal Democrats were open about prior to the general election of 2010, is: who really runs Britain? The oddity in the argument against trade unions is that, whilst most opponents of trade unions appear to produce loud critical remarks, very few object to a democratic right to a membership of a trade union. Ed Miliband concedes that the company or corporation is part of national life, but his argument is against any section of society having undue influence, in his conceptualisation of ‘responsible capitalism’. In his world, he would prefer corporations to act as good ‘corporate citizens’. However, the production of the company in English law as a separate entity to its shareholders further impedes the democratic process. The case law developed for a reason. The main benefit which flows from the Salomon principle, arguably, is one of efficiency. Whereas previously a business organised as a partnership could only create contracts in a very complicated way – involving each partner becoming a party to that contract  – as soon as it is recognised that a company is a distinct, legal person in itself then the company can create contracts in its own name. Consequently, the process of creating contracts with businesses became much simpler. However, the reality, as we approach 2013, is rather different. It is sometimes hard to identify corporate donors of political parties, as corporate donors do not provide donations as themselves. The electoral rules hinge on full disclosure and transparency in the system, but it is perfectly possibly for major shareholders from ‘behind the veil’ to donate to political parties. Therefore, unless you happen to know who the major shareholders are you are unlikely to find much of interest on the Electoral Commission website. Proving a link between donation and subsequent policy will be virtually impossible to establish in all cases, not least because of the temporal relationship, but the “corporate veil” is unlikely to be “pierced” for the rather specific scenario of electoral donations. Revealing ‘conflicts of interest’ is difficult to disentangle from aggressive lawful lobbying, and will not be offensive unless the rules and regulations about proper disclosure and shareholder approval for transactions of a certain nature have been breached.

Traditionally though, the corporate veil is likely to be pierced, in specific scenarios.  Piercing the corporate veil or lifting the corporate veil is a legal decision to treat the rights or duties of a corporation as the rights or liabilities of its shareholders. Usually a corporation is treated as a separate legal person, which is solely responsible for the debts it incurs and the sole beneficiary of the credit it is owed. Common law countries usually uphold this principle of separate  personhood, but in exceptional situations may “pierce” or “lift” the corporate veil.  A simple example would be where a businessman has left his job as a director and has signed a contract to not compete with the company he has just left for a period of time. If he set up a company which competed with his former company, technically it would be the company and not the person competing. Largely through the influence of the great Lord Denning, it is likely a court would say that the new company was just a “sham”, a “fraud” or some other phrase, and would still allow the old company to sue the man for breach of contract. A court would look beyond the “legal fiction” to the reality of the situation. Donating to a political party is not unlawful or illegal, but it is frustrating, when transparency is so pivotal to electoral donations, that many examples of methods of donation exist which can get round the electoral rules:

“Critics of proposals to introduce caps on donations point out that there are various ways in which big donors can evade a cap by splitting up their contributions to political parties. There are grounds to suggest that such practices may already be common. Big donations from specific wealthy individuals sometimes occur alongside equally generous donations made by husbands, wives and other family members. Donations made via corporate entities may also serve to ‘bundle’ donations, or partially obscure their source. For instance, some company directors donate alongside partners at the same business; whilst larger groups of wealthy people have formed unincorporated associations through which to channel political funds.”

← "Legal Aware" review of the year 2012 Time to have a radical rethink of the rôle of the company in UK national life →
Click to listen highlighted text! Powered By GSpeech