By shibleyrahman in Dementia on December 20, 2014. 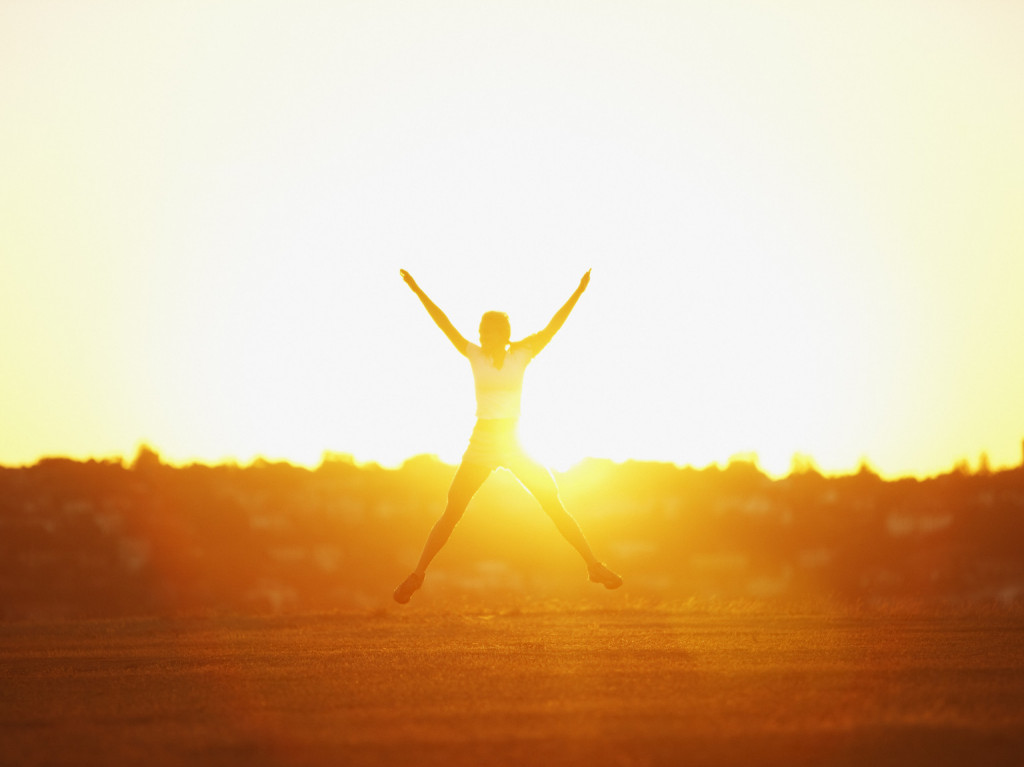 There has been some startling consensus over the national political settlement, including as it applies to English dementia policy.

There has generally been cross-party agreement about personal budgets, even though the ‘direction of travel’ from the UK Labour Party is to favour a ‘rights based approach’ to advance choice and control rather than merely though a financial budget.

There are good reasons not to put many eggs into the personal budget basket for dementia; these include how the range of ‘products and services’ for dementia can be in places rather underdeveloped, and the formidable potential safeguarding issues for certain vulnerable individuals living with dementia.

Another consensus is to be found in wellbeing, or living well.

I was struck by a recent recommendation from the first ever report by the All Party Parliamentary Group on Wellbeing Economics, entitled “Wellbeing in four policy areas” (published September 2014):

Unknown to me, they had been doing great work even prior to the last UK election. Their ultimate aim, unsurprisingly, is to make wellbeing into a pervasive policy strand that straddles across all areas of life.

This ‘wellbeing prism‘ has impacted on various areas of policy, I suspect, in the past, like ‘The Big Society’. I have always felt that the ‘dementia friendly communities’ policy in England, heralded in the Prime Minister Dementia Challenge, although clearly having some roots in the Japanese ‘caravans’ ‘befriending’, fits well into the ‘Big Society’ ethos.

One of the problems with both ‘dementia friendly communities’ and the ‘Big Society’ has been whether the civic sense of solidarity might diminish statutory obligations.

I have witnessed the problems with this, first hand, in writing my book ‘Living better with dementia: champions for enhanced communities’ which I hope to publish next year. The same tensions exist in statutory obligations in the form of equality and human rights law, and statutory entities, and non-statutory community-driven ones there too.

As the O’Donnell Report puts it, wellbeing:

‘leads us to place greater weight on the human factors that explain the big differences in wellbeing, but that tend to be pushed to the margins in traditional policy making’.

There has been some focus on how we need an ‘alternative measure to GDP’. Cynics unsurprisingly argued that such a measure might inevitably gather political momentum given the problems we have had with economic growth in the last few years.

The next parliament, I hope, will see a continuation of a focus on wellbeing in policy. As pointed out in their first report, there is considerable overlap with the wellbeing field and that of the ‘social determinants of health’.

In my next book, I continue with analysing this overlap, using housing as an example. Housing is clearly an area which impacts upon the quality of life of people living well with dementia, not just from architectural perspectives of design, but also how spaces are organised to facilitate personal interaction.

Similarly, planning in the built environment is important, with considerations of inclusivity and accessibility.

These are all ‘desirable’ (or even ‘essential’?) attributes of the ‘dementia friendly communities’.

Unpaid caregivers and paid carers, like professionals, are vital in the social capital of these communities too.

It is said elsewhere that while there has been a strong focus on GDP-style economics the lack of focus on wellbeing means that we do not touch upon many policy areas, such as strife caused by marital breakdown.

I feel that this touches upon another tension of dementia policy, this time at a global level.

We know, for example, loneliness is an important source of emotional morbidity for people who have received a probable diagnosis of dementia all around the world.

Also, jurisdictions have been encouraging the aspiration of people living with dementia to live independently; in other words, not institutionalised in some form, as long as possible. This, I think, is intuitively right, so long as it is not perceived as a ‘failure’ if somebody does need the support and care provided from an institution.

There are some people who believe that the ‘successful ageing’ and ‘ageing in place’ movements have overplayed their hand; with cynics pointing out they fit nicely into the ‘small state’ narrative, a rather individualistic narrative, which takes little account of our cohesion as a society.

But this I genuinely think would be to analyse the issue too much but with one important proviso.

That proviso is that I don’t think you can value people simply in terms of their economic productivity.

In summary, in reference to the first ever report from the APPG in wellbeing economics, as the next Government and the Civil Service turn their minds into thinking about wellbeing and health policy, it will be forefront in their minds that we are about to embark on a huge behavioural change bringing together the NHS and social care.

This transformative change to ‘whole person care’ will bring great opportunities, I feel, as well as formidable challenges, not least funding considerations at a local and national level.

But I feel like the current Government, and like future ones hopefully, that a focus on wellbeing is desirable. O’Donnell is reported to have said, “If you can measure it, cherish it!”

Ideally, it would be nice to have some form of metric to see whether wellbeing interventions have any effect. I am mindful of the excellent work by Prof Sube Banerjee and colleagues on DemQoL, but others exist. And of course we should not want to end up where we started: in a target driven culture which hits targets but misses the point (as famously phrased by Sir David Nicholson).

There might be desirable effects of such metrics, though. They could be formally put into grants for research for living well with dementia; to see whether some activities are more beneficial in care homes, where there is a high proportion of people living with dementia often, than others.

The Baroness Sally Greengross asked me to put in a chapter on arts, music and creativity in my current book; so I did.

But, as the new APPG report on dementia this year rightly discusses, such a metric could be used to incentivise the use of the arts and creativity to improve the quality of life of individuals in society. And I have no doubt whatsoever that arts and creativity are a linchpin of dementia friendly communities too.

The APPG in dementia earlier this year, under Sally’s leadership, urged the importance of high quality commissioning in post-diagnostic support for dementia.

If we have more a ‘joined up’ approach to commissioning and policy, in parallel with the breaking down of silos needed for ‘whole person care’, I think England can consolidate its formidable lead in the ‘dementia friendly communities’ policy in the world.

← Continuity of care and support is vital in dementia policy. We are a long way from that. The importance of the ‘lived experience’ at the Alzheimer’s Disease International conference in 2015 →
Click to listen highlighted text! Powered By GSpeech