Why might there be a divide between patients and doctors? 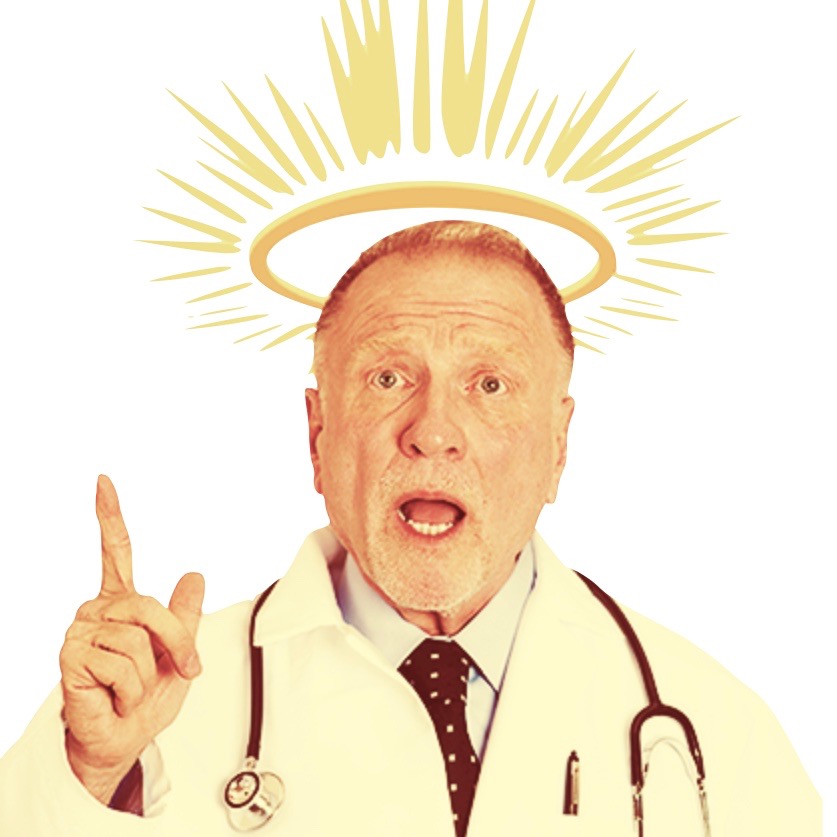 The case against Bawa Garba (“Bawa Garba”) has thrown up some fairly strong opinions from people who support Bawa Garba and from those who don’t.

The feelings on the social media seem to have ignited some long-held views about whether the medical profession is working with patients, or simply against.

All opinions lie on a range, and some of the opinions lie at an extreme, such as the notion that doctors regularly lie and cover up.

Much of the discussion on Twitter seems to refer to some power imbalance, but it is the case that all regulated medical professions on Twitter run the danger of being reported to the regulator if their behaviour is called into question. The vast majority of registered doctors, one assumes, does not want to be abusive to any patients, who are not even their own.

I feel the question of what actually is a ‘mistake’ or error needs some airing too, however. We accept that there is a range of errors, some which do not cause any substantial harm to decisions which are outright dangerous. The word ‘mistake’ itself is binary, but it does often take a judgment from peers as to whether a pattern of decision-making was clearly abnormal.

No two doctors will always make the same clinical decisions, and even specialists working in exactly the same field might have differing views about the direction in which to take their patients.

But the binary nature of ‘doctor’ and ‘patient’ is at once called out when one realises that many doctors are themselves patients or doctors, so have direct experience of what it’s like on the other side of the fence. Admittedly, most doctors have to switch off emotionally about their patients to protect themselves from going into an emotional meltdown.

This defensive mechanism of not becoming too close to your patients lies in conflict with the democratisation of opinions on Twitter. It would be wrong to feel that all opinions, however, have exactly the same merit. For example, even the most ferocious denial of the Holocaust will fall down.

The powerlessness to speak out is rife within medicine and nursing anyway, explaining to some extent why ‘whistleblowers’ like Chris Day have such a terrible time. It’s also fair to say that the communication between doctors and patients can be horrific too. I found medications regularly crossed off and added to my mum’s prescription chart without any discussion with anyone.

Whilst it is lovely and fluffy to ‘believe in’ shared decision making and co-production, it is worth considering why it is so widely felt that there is a tense power dynamic between doctors and patients, epitomised by the aloofness of doctors on ward rounds who only see a snapshot of the lives of patients and carers.

I believe that doctors can learn a lot from patients and carers, particularly for frailty, dementia and delirium where the corroborative history is key. This is not just about a sop to visiting hours. This is actually about making the diagnosis and care plans less susceptible to failure.

The idea of doctors and patients being on opposite sides of the fence is entrenched by the idea of clinicians going into battle ‘on the front line’. Whilst doctors continue to make decisions on their patients albeit in a well meaning and paternalistic way, they will always be accused of playing ‘God’.

What’s the difference between a doctor and God? God doesn’t think he’s God.

Sue Marsh has just reminded that medicine is a wonderful profession 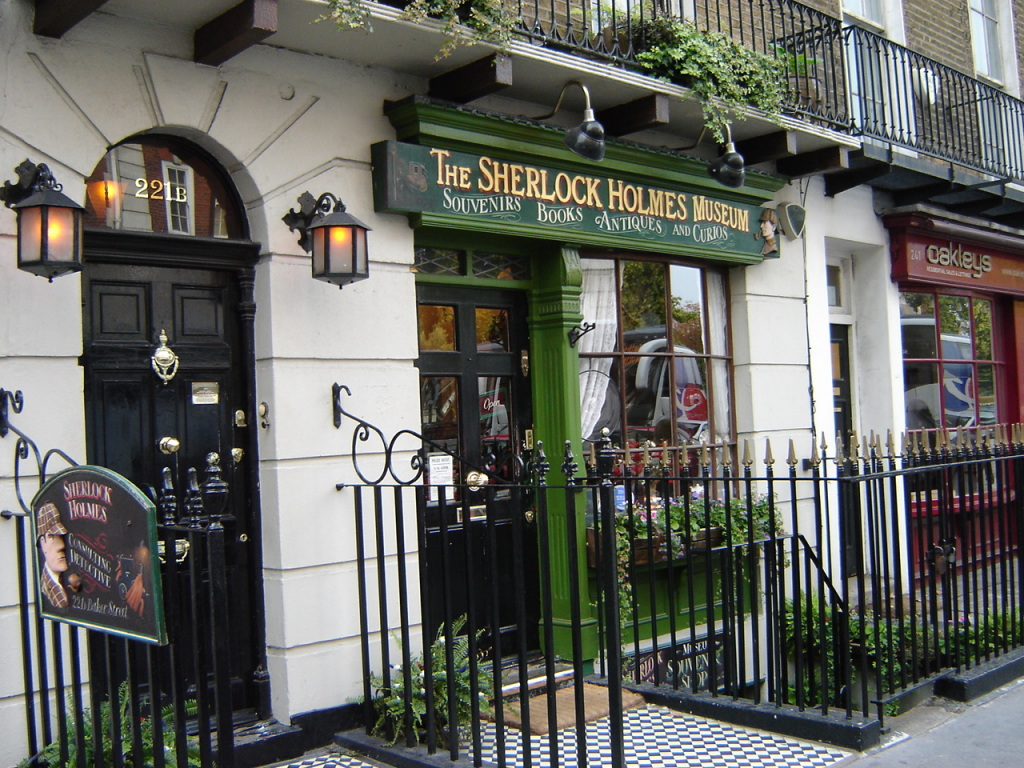 It is many years since I set foot in a hospital as a Doctor (in the early 2000s). The last decade however has taught me a huge amount about being a patient in the NHS, mainly from the time I completed accelerated neurorehabilitation after a six coma due to bacterial meningitis in 2006, which left me physically disabled.

In a nutshell, there’s no “ifs, ands, or buts”. Doctors, nurses, OTs, speech and language therapists, physios and health care professionals, I firmly believe, should be amongst the highest valued members of society.

However, Sue Marsh has just written a blogpost in the famous blog ‘Diary of a Benefit Scrounger’. This single blogpost has reminded me what an absolutely wonderful profession medicine is.

It is really an honour and privilege for those who work in it. Sue’s blogpost explains the importance of Doctors listening to the patient, and making use of all possible clues in making the correct diagnosis. They say that most of the history can be obtained from the history, even before examining the patient. Sue’s blogpost is a brilliant description of that. Sir Arthur Conan Doyle, more famous for having written the Sherlock Holmes detective novels, was a leading physician in his day-job, and a Fellow of the Royal College of Physicians.

Sue’s blogpost also should also remind Doctors that, instead of grabbing for the notes, it’s always worth listening to the patient directly. And above all the patient is always right, and knows more about his or her own condition that you do (if you’re a Doctor).