In a game of ‘who will blink first’, many of us are bound to be losers 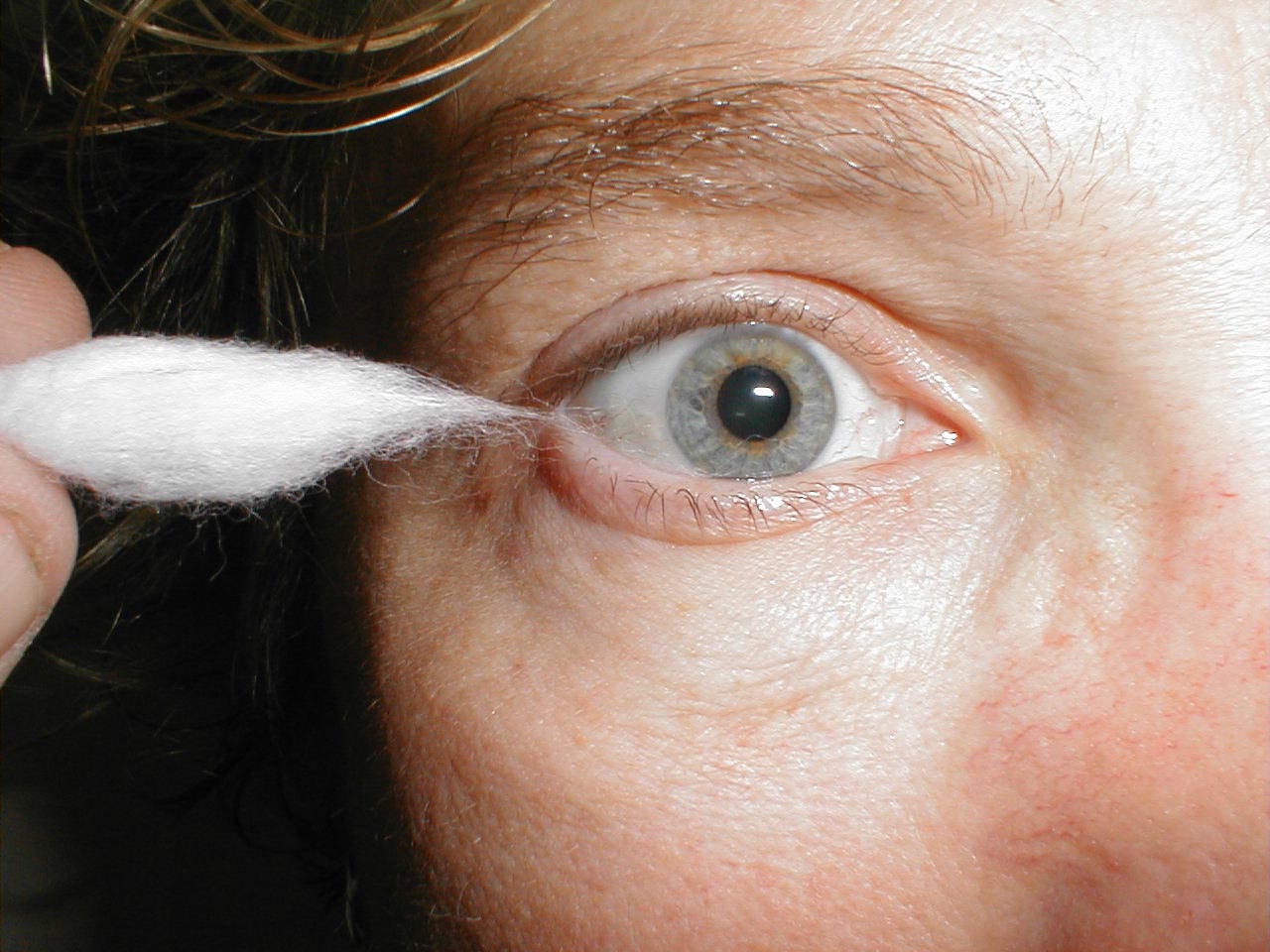 Rather than being ‘a new kind of politics’, we have become paralysed in the world of ‘who will blink first’.

In this new political climate, there seem to be no ‘clear winners’. For example, the junior doctors only just decide not to agree to their new contract, or nearly half of the country is disappointed at the UK leaving Europe.

But despite this intense ‘debate’, the arguments or attacks seem distinctly polar, simplified as smear and counter-smear, or spin and counter-spin. Both parties feel happy with accusing the other party of lying, meaning that everyone ends up having a thoroughly demoralising experience.

All of this seems to be a far cry from an admission a few years ago by the Labour Party that the political process is ‘broken’, precipitating the then leader Ed Miliband MP to want to ‘have a conversation with you’.

It is hard to see Jeremy Corbyn MP appealing to some readers, if not most, of “The Sun”, but the supporters of Jeremy Corbyn feel that he is offering something distinctive, for example as regards the supply of social housing, or a war against austerity.

Nonetheless there will be some who remain totally unconvinced that Corbyn can ever win an election. If one assumes that there can be no ‘snap election’, the next general election will take place on the first thursday of May 2020.

A cool head would provide that this might provide enough time for Corbyn to meet the standards of the 170 MPs who have no confidence on him. On the other hand, many will still have bitter memories of previous coups, such as the Hoon/Hewitt one of 2010 where Gordon Brown ‘won’ but was still perceived as a bit of a lame duck.

The Conservatives, it seems, may be on the verge, instead, of voting in a ‘unity candidate’ who is not convinced about marriage equality and definitely wants the UK to leave Europe, whatever the financial or socioeconomic cost.

And in the meantime, Scotland does not appear to be voting Labour in the near future. Some British Jews will feel that the Labour Party is not an inclusive environment for them, particularly with Ken Livingstone making highly controversial and hurtful utterances.

Instead of a ‘kinder type of politics’, it seems to be business as usual with leading QCs having to opine that there is no realistic prospect of charging Tony Blair with anything under international law, and some continue to feel continually attacked in ‘social media’ such as Twitter.

In this crazy world of where people ‘only just win’, it is hard to see how anyone can consider themselves winners. Politics is framed as dualities – such as the junior doctors’ contract is right or it isn’t, or it’s right to be in Europe or it’s not, or Jeremy Corbyn is an asset to the Labour Party or an outright liability.

Where there is so much misinformation or noise swamping out the signal, the temptation is to blame the voter. But the voter can only make a decision reflecting the quality of his or her due diligence. ‘Caveat emptor’, or buyer beware, is equally valid, it seems, at the ballot box. So if you don’t like the result – that’s simply tough. And if the evidence is dodgy, claim you analysed the situation ‘in good faith’.

This new kind of decision making might be a rash and impulsive ‘reaction’ to binary questions posed. Or, they could be tapping into affairs which have been festering silently for ages, such as being ‘swamped by immigrants’, or feeling that the Secretary of State for health will abuse all staff’s employment rights to make the NHS fit for privatisation.

The irony is that Michael Gove might be right after all – there are no experts, and we are all dependent on our neighbours making the least worst choice. This is surely no way to run a democracy?