Home » Politics » We need to talk about the NHS

We need to talk about the NHS

By shibleyrahman in Politics on December 21, 2014. 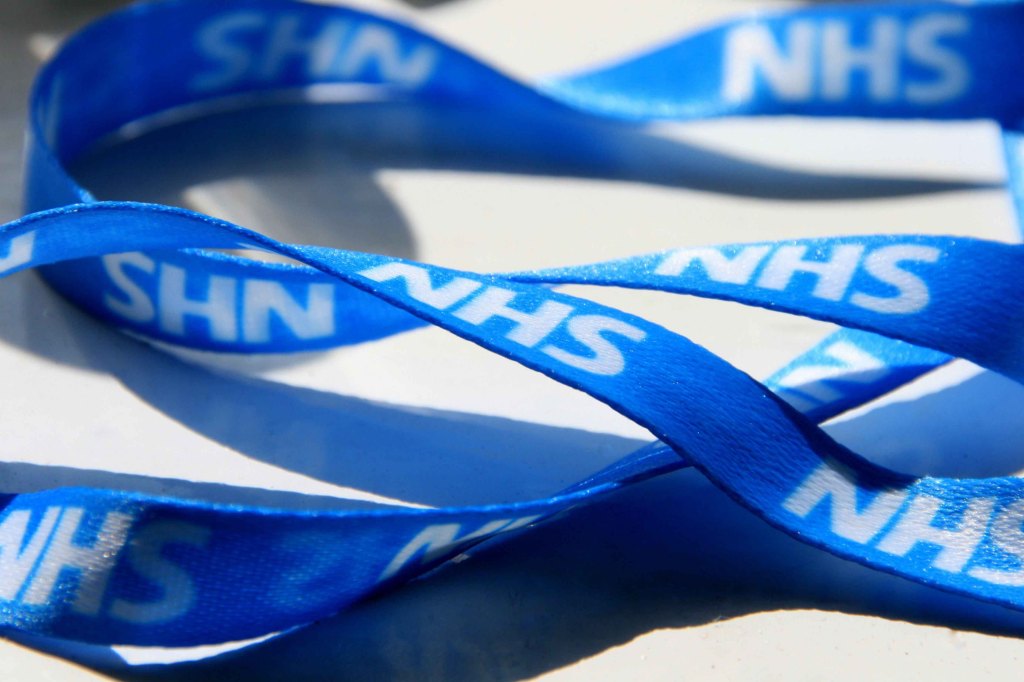 I’m essentially in two minds about whether the NHS is ‘a political football’.

On the one hand, I don’t think it should be.

I felt the way Mid Staffs meant some hardworking staff in that region came to be pilloried and demonised by the media was more than indecent.

On the other hand, I think you can clearly apportion blame for the current Government’s performance about A&E waiting times and other key metrics.

On balance, I’d like Labour to have a strong majority to get through repeal of the Health and Social Care Act (2012), without say relying on the Liberal Democrats who enacted it in the first place.

There’s also important legislative work to be done in bringing together health and care; and also an Act of parliament to consolidate regulation of clinical professionals.

While I have much sympathy for NHS campaigners, I most certainly do not want a weak Tory-led Government because of incessant criticism of Labour.

There is a huge amount to discuss about the NHS.

I believe, for example, that the private finance initiative, whilst it had a useful aim in improving the infrastructure of buildings of the NHS, clearly did not represent value for money.

I don’t think it’s ever justifiable to bring in the private sector because the NHS can’t ‘cope’. I don’t see why you should want to bring in locums either, because of ‘unforeseen circumstances’.

And, in total agreement with Jackie Ashley at a fringe meeting of the Fabians this year, there needs to be had somewhere a discussion of how health and care sectors are to be properly funded.

There is almost universal agreement that the NHS cannot function at anywhere near its best with social care in such chaos.

I do blame a supine media for not allowing discussion of ‘whole person care’, or discussion of topics that even Labour would like to talk about (such as PFI; see Margaret Hodge’s remarks).

We’ve got some brilliant brains involved – Prof Allyson Pollock, whose brilliant analysis of PFI shines, has had some very pertinent points about the Clive Efford Bill with Peter Broderick. Yes, Andy Burnham MP does not support ISPS/TTIP, but this policy is still being left hanging in an uncomfortable way.

I am fundamentally a socialist, so I take the perspective that if we’ve got money for war we’ve got money for the health service. And I think with debt going through the roof, and with the economy being fuelled with insufficient till receipts, we are a long way from the energy which saw the NHS created in the first place from the spirit of ’45.

Whilst supporting Labour, I don’t wish this to descend into tribalistic nonsense. I will support anyone who has decided that the current performance of the NHS is unacceptable, but I have no intention of actively campaigning against Labour.

I personally wish to see policy for living well with dementia progress under Labour, irrespective of whether Ed Miliband can eat a chip butty.

Whatever, we certainly need there to be a public discourse about the NHS more than Europe or immigration, for example. Socialism is social-ism; if you want to see how collectively we can pull through, just look at the energy generated by Jon Swindon (here) or Eoin Clarke (here).

← My Christmas message! Is it too little too late? →
Click to listen highlighted text! Powered By GSpeech