Home » Politics » Tom Watson MP says he doesn’t believe in conspiracy theories, and nor do I

Tom Watson MP says he doesn’t believe in conspiracy theories, and nor do I

Tom Watson MP says he doesn’t believe in conspiracy theories, and nor do I.

This is Tom Watson’s MP letter to Jeremy Corbyn MP.

Almost in Hercule Poirot manner, Watson, no Dr Watson of Sherlock Holmes’ fame, reveals the following at the foot of page 2. 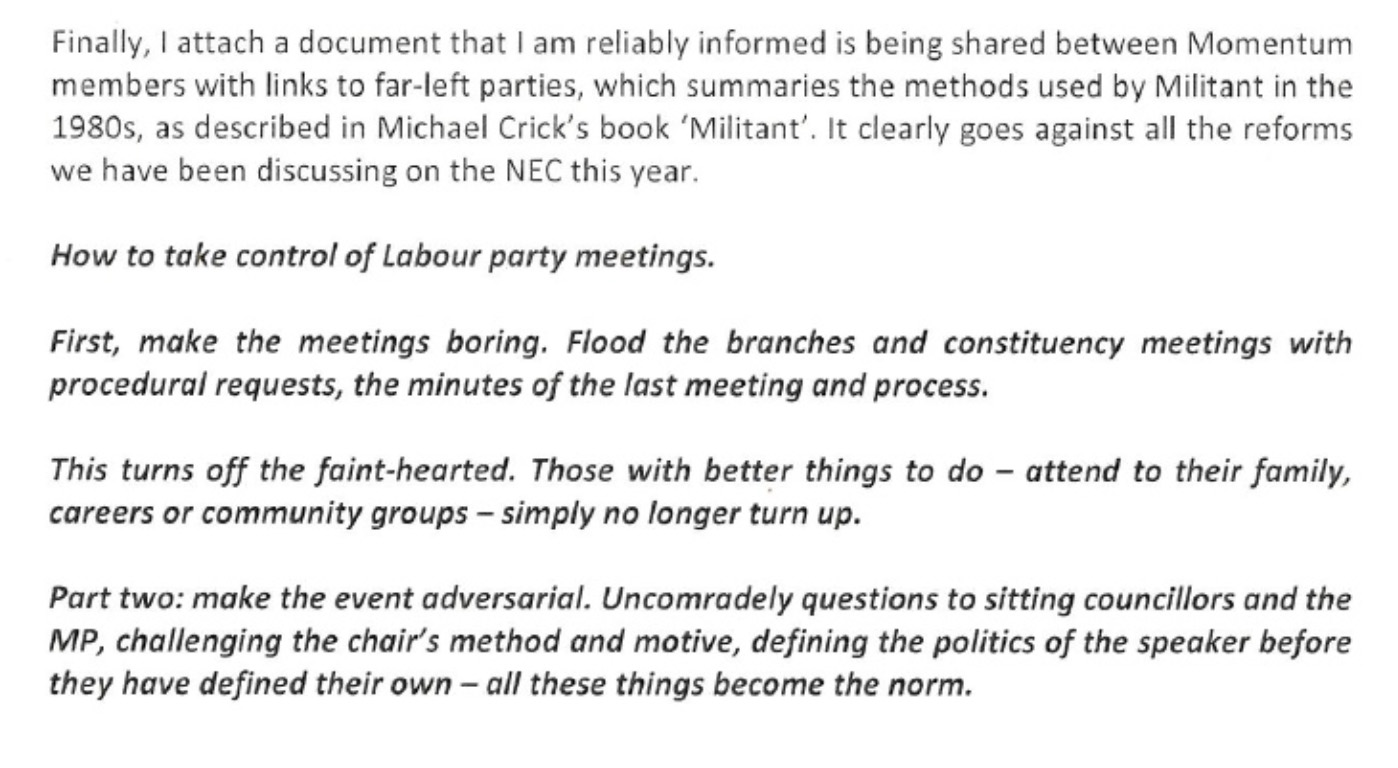 Except… this part is not a secret document used by Momentum but Richard Angell’s book review of Michael Crick’s book, entitled ‘Militant’s modus operandi’, as revealed on the Progress Online website. I as it happened once met Richard at a pub quiz in the same pub once I had a lengthy drink with John Bird, founder of ‘The Big Issue’. I may possibly not agree with Richard on some politics, but he’s a lovely bloke.

It’s not surprising Momentum have never heard of the central part of this document which happens to be a book review.

One of the comments on the Progress web page made me chuckle though.

As reported in the FT,

The FT article goes onto describe:

No, the letter underlines what a farce the Labour leadership contest has become. There will be by lunchtime today have been more appearances at the upper courts than hustings for this “so-called democratic election”, which has so far been knobbled by a NEC threat to keep Jeremy Corbyn off the ballot paper and a High Court case confirming that the decision by the NEC to keep people from voting was unlawful.

You would also have thought that Tom Watson MP, Deputy Leader of the Labour Party, had made some sort of effort to read Michael Crick’s second edition of Militant before producing an endorsement.

According to the BBC website in a quite interesting article called, ‘What is a Trotskyist?’:

To add compliment to injury, the notoriously neoliberal Socialist Health Association even did a ‘j’accuse’ on me.

Evan Davis, presenter of BBC Newsnight, unhelpfully asked Rachel Shabi, author and journalist, whether “the Left have now grabbed back the steering wheel”.

Shabi refused to play game with this analogy saying, ‘if you want to use the steering wheel analogy, it’s like saying certain people have tried to grab the car back from a driver who persists on smashing the car against a wall.’

I know many people feel pissed off at Tom Watson, but this was all of us in happier times. 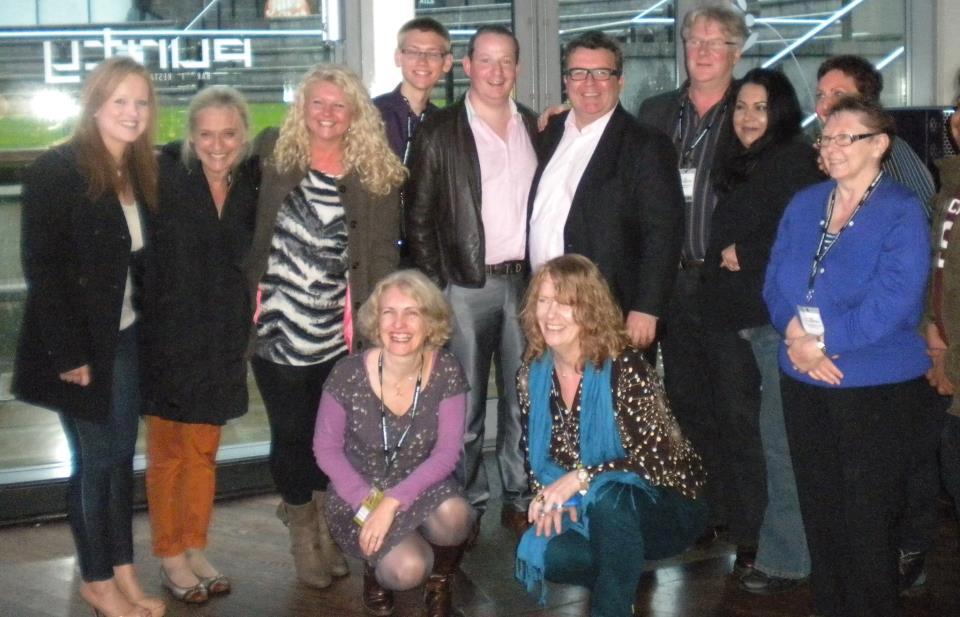 It could be that Tom is genuinely pissed off about the whole thing, and wishes to resign the moment if Jeremy Corbyn gets re-elected. This might pave the way for some gender balance in the leadership of Labour if Rebecca Long-Bailey steps into the breach? I understand that the leadership’s office is trying to get the special conference moved from being on the same day as a meeting of the Labour Women Group.

John Prescott MP once told me over a curry in the same year when this photo was taken (in 2012) that I shouldn’t believe everything I read in the papers, when I foolishly asked him how many jaguars he had. Whatever Tom Watson has done, or hasn’t done, I still cling onto what were happier times for all of us. As Tony Blair once said, “Things can only get better”.

← The overall incompetence of Ed Miliband’s opposition should still raise alarm bells Nobody is above the law; not even the NEC →
Click to listen highlighted text! Powered By GSpeech