Home » Politics » The inevitability of death, taxes and Jeremy Corbyn’s re-election as leader of Labour

The inevitability of death, taxes and Jeremy Corbyn’s re-election as leader of Labour 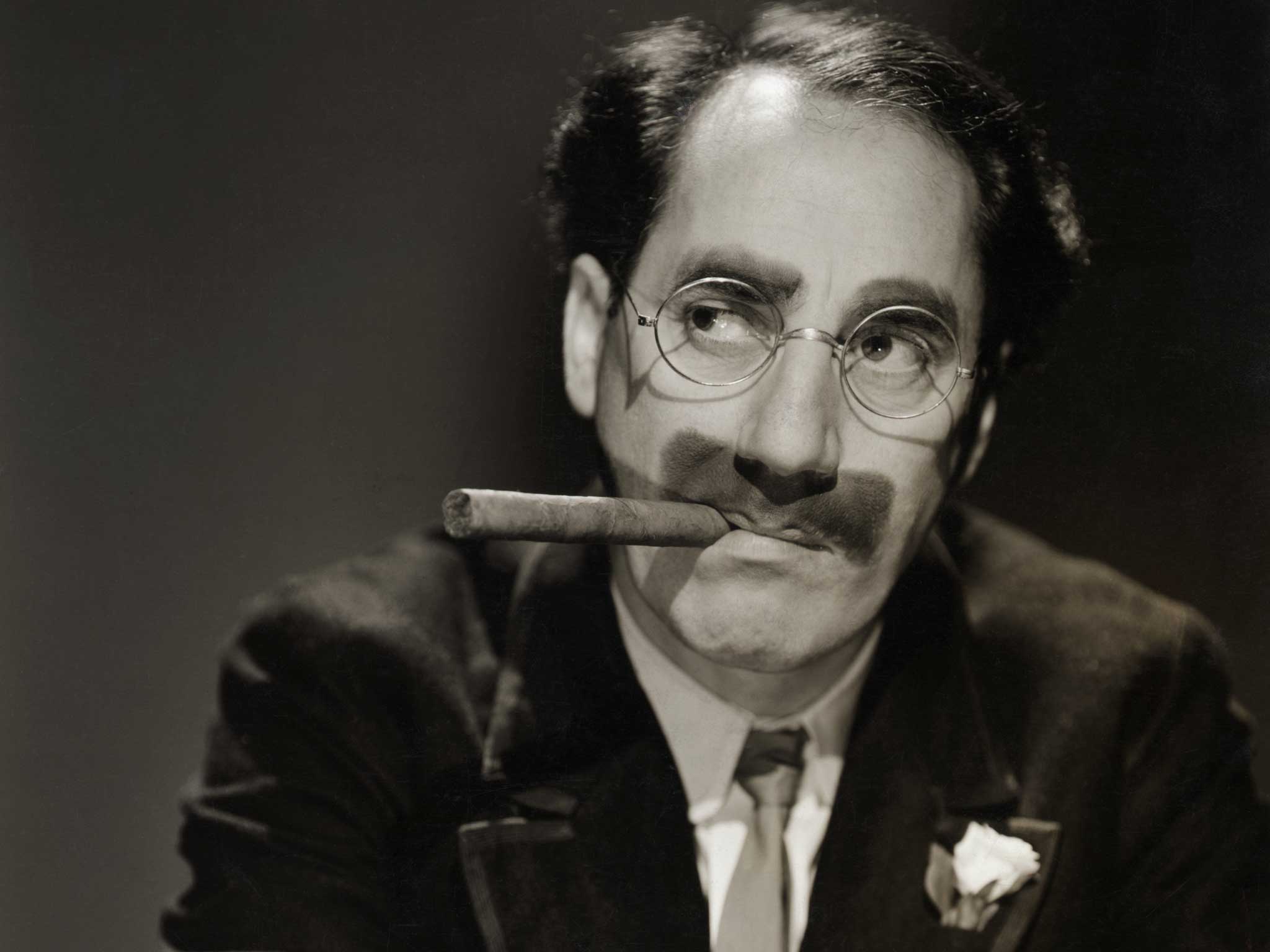 The famous utterance “Those are my principles, and if you don’t like them… well, I have others” attributed to Groucho Marx could have been designed for Owen Smith, MP.

Owen Smith MP during the course of this odd leadership contest, and his short-lived political career, appears to have given out confusing and conflicting messages. Whereas before he believed in the private finance initiative was good for building infrastructure in the NHS, he now appears to agree that this represents poor value for money. In defence of his strange comment of having ISIS around the table, when Corbyn has been lambasted for months for being ‘friendly to terrorists’, Smith complained that he had been cut off rather like a 140 character Twitter message. As @chunkymark describes in one of his recent videos, Jeremy Corbyn somehow manages to juggle a dual alias of being anti-war and being friendly to terrorist sympathisers. Amazing.

Even on subjects where Corbyn and Smith clearly disagree, Smith has changed rapidly from the persona of ‘saviour’ to ‘crowd pleaser’. His language and tone has changed during the course of the live-streamed hustings from ‘I think Jeremy is fundamentally wrong’ to ‘Where Jeremy and I have different positions’.

In the latter years of Tony Benn, Benn somehow was reinvented in the media from ‘public enemy number one’ to ‘national treasure’. There are still trolls on Twitter who insist that he was completely disastrous, but Tony Benn I feel was very right on one thing in particular. That is, Tony Benn used to categorise politicians as either ‘signposts’ or ‘weathervanes’. Signposts indicate the way ahead, resolute and unchanging in the face of criticism or challenge, whereas weathervanes spin on an axis, responding swiftly and unthinkingly to changes in the prevailing wind.

Like it or loathe it, and Corbyn does really appear to be ‘marmite’ politician par excellence, Corbyn has been the signpost. This has meant that he has been forced to disagree with his party’s line on Iraq and PFI, but he has voted consistent with his principles on the national minimum wage, human rights act, or equality legislation. Now, Owen Smith MP and 171 brands of Labour MPs, all identikit, happen to believe that winning is paramount, but to suggest that Jeremy Corbyn MP is disinterested in winning is highly disingenuous.

The final tally from Sophy Ridge ‘Sky’, who had the privilege of shadowing Ed Miliband during his 2015 general election campaign, was signalled thus.

And taken to extremes is it the strong case of the parliamentary Labour Party that anyone who runs the risk of losing should be dismissed at a shot? Remember that there were many ‘moderate’ MPs who refused to serve in @uklabour’s Corbyn cabinet from day 1. It is plausible that on Jeremy Corbyn’s inevitable re-election these MPs will continue to play havoc, sitting on their hands, jeering and briefing against Corbyn and McDonnell til the cows come home in TV studios. They are the ones who complain so vociferously of the ‘weak opposition’ of Corbyn when it is entirely their behaviour which sticks in the throats of many in the Labour membership, especially the ones who voted for Corbyn.

Tom Watson MP, taking a sympathetic view, was not implying that all ‘entryists’ were Trots, but how can it possible that even if they were this is acceptable if you pay the £25 ‘enhanced’ fee not the £3 fee? Surely it cannot be the case that money genuinely counts for more influence in the modern Labour Party, when it was Tony Benn who emphasised that the power of the democratic vote was that it counted for more than money. It would be helpful to emphasise Tony Benn’s credentials as a ‘loser’ at this point, but this is somewhat undermined that Benn himself served on the Labour NEC between 1962 and 1993. And that some of his beliefs – e.g. “why is it that there’s always money for war and not for schools?” or “we must have the best protected homeless against nuclear war in the  whole world” – have lasted the test of time, say compared to the case for the private finance initiative or free schools.

There is something deeply flawed about someone arguing that someone else should not compete if he will lose probably. At this point in time, given the recent by-election successes of Labour and the successes in mayoralty elections, it is not a ‘given’ that Corbyn’s Labour will be annihilated in the general election of the first thursday of 2020. ‘Winner’ Owen Smith MP did not get the backing of the vast majority of constituencies. Add to Benjamin Franklin’s list of death and taxes, you get a third inevitability: that of Owen Smith MP losing.

This leadership election has been a complete waste of time. The candidature of Owen Smith MP has been an outrageous insult to the membership of @uklabour who only voted in Corbyn as leader nine months ago. Instead of formulating a coherent response to Brexit after the #EURef, which would’ve been a golden opportunity for @uklabour to reconnect with lost voters, 171 Labour MPs put their own self-interest above the needs of their members, who ‘believe in’ the need for social housing, the need to get rid of unconscionable PFI loan agreements, or the need to crack down on aggressive tax avoidance. Ironically, the biggest threat to these MPs’ existence is not Jeremy Corbyn MP, nor John McDonnell MP, nor deselection, nor even @chunkymark’s videos – but the boundary changes (explaining why Theresa May won’t want a snap election).

Anyway – being positive, I prefer the term ‘re-selection’ to ‘de-selection’. I am essentially a glass half full type of guy.

← Owen Smith MP must surely have been aware that the NHS is being rapidly privatised? We need to talk about Sadiq →
Click to listen highlighted text! Powered By GSpeech