Owen Smith is ‘reconstituted Labour’, but still a disastrous recipe 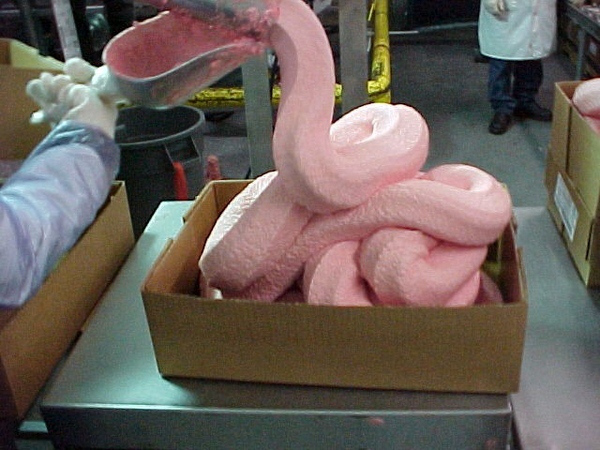 Owen Smith MP is neither an utter Blairite bastard, nor the ‘perfect candidate’.

I think at the outset I should say it would be mean minded to say just because he worked for Big Pharma, perhaps in some lobbying rôle, that makes him intrinsically evil. Firstly, the general public have made it clear that they would like people from a diverse range of backgrounds to represent them in parliament. So it is possible a corporate background might help. But hold on a minute, corporates are quite big on human resources and performance management – so as a MP who had entered the House of Commons, one might argue his skills would have been better served in improving the performance of the parliamentary party. Secondly, you can’t possibly dissect every candidate’s CVs to reject everyone who has worked for a disagreeable employer in your personal view.

It also happens that Simon Stevens used to head up a large multinational corporate health provider. But then again Stevens was not applying for a rôle where socialism might be a ‘desirable attribute’ – he was applying to be CEO of @NHSEngland. One wonders whether it matters that Smith happened to be working for a corporate which was later found to be involved in some sort of misfeasance. I think to an extreme this argument might be tricky, say, if you wished to vet the track record of all possible employers – e.g. not employ someone from the NHS as he or she had been a matron in Mid Staffs. Anyway, English law does firmly believe in the presumption of innocence, and we have no reason to believe that Owen Smith MP was up to professional hanky panky.

Not all the membership of Labour will vote for Jeremy Corbyn. But the notion that Corbyn supporters comprise a mass of unethical and immoral, antisemitic racist Momentum-signed up far left Trotyskies  is a slur too far.  Owen Smith’s pitch IS designed to be as least offensive as possible to middle England. A nice man in a suit, who looks as if he could have been a producer for Radio 4’s flagship ‘Today’ programme, who is perfectly nice. But sadly Labour is not looking for a newsreader.

There are inherent genuine problems with the Owen Smith pitch which suggests either huge naïvety in his politics or something deeply fraudulent. He has previous given a pretty standard New Labour pitch for the private finance initiative

but to argue that the private finance initiative happens to be a set of ‘ideological nuances‘ is deeply suspect. More than that, it is hugely offensive to people who’ve been following where Labour went wrong on the NHS. Although started under the Conservatives, PFI was a flagship policy under New Labour. However, it has become crystal clear, even to people who aren’t members of the NHS campaigning groups, that all that glisters is not gold.

This was reported in the Telegraph in 2015:

“The NHS is spending more than £3,700 every minute to pay for privately financed hospitals, The Telegraph can disclose.

The bill for private finance initiative (PFI) hospital schemes will hit £2  billion for the first time this year – or £3,729 every 60 seconds. The cash is paid to private companies as part of an annual repayment fee for building and operating new hospitals as well as redeveloping old ones.

The Royal College of Nursing said last night that the new figures showed that PFI deals “were poor value for money” and said that the funds would have been better spent on patient care.

Under the deals, private investors take on the risk of building and operating new hospitals and clinics, and in return they receive repayments spread typically over 25 to 30 years that far exceed the original costs of the project.

All bar one of the hospital PFI deals were signed by Labour governments between 1997 and 2010. They had the effect of shifting the cost of big projects out of government borrowing figures.”

One of Owen Smith’s favourite lines is that he likes to listen to the experts. That being the case, why would Owen Smith be wilfully blind to these serious criticisms of PFI?

Prof Allyson Pollock, an international expert in PFI, has explained clearly the serious issues with PFI.

“This is what the public needs to know and is not being told.

First, the high costs of PFI debt charges means that the NHS can only operate anything from a third to half as many services and staff as it would have done had the scheme been funded through conventional procurement. In other words, for every PFI hospital up and running, equity investors and bankers are charging as if for two. Edward Leigh, the chair of a Treasury committee report into PFI, called investor returns the unacceptable face of capitalism.

Second, we can still afford to pay for universal healthcare – but only if we stop using NHS funds to prop up banks and equity investors.

Third, it is PFI deficits that are driving service closures, not patient demand or an ageing population. Service closures have nothing to do with service redesign.”

Owen Smith MP will not be able to mobilise the hearts of professionals, including nurses and doctors, if he continues to promote PFI at the expense of serious problems in the delivery of the NHS.

For somebody who does not like slogans, he is fond of regurgitating slogans such as “new deal” (pulling on the heart strings of the Roosevelt rebuilding of the US or the Attlee rebuilding of the UK). At a time when Labour has a substantial problem with economic credibility, no amount of honeymoon interviews from friendly media outlets will get round the issue of how he would implement this without causing further deterioration to the national debt.

And besides, even if you happen to agree with the stimulus to the construction industry, what is Owen Smith MP offering which is fundamentally different from John McDonnell, Shadow Chancellor? 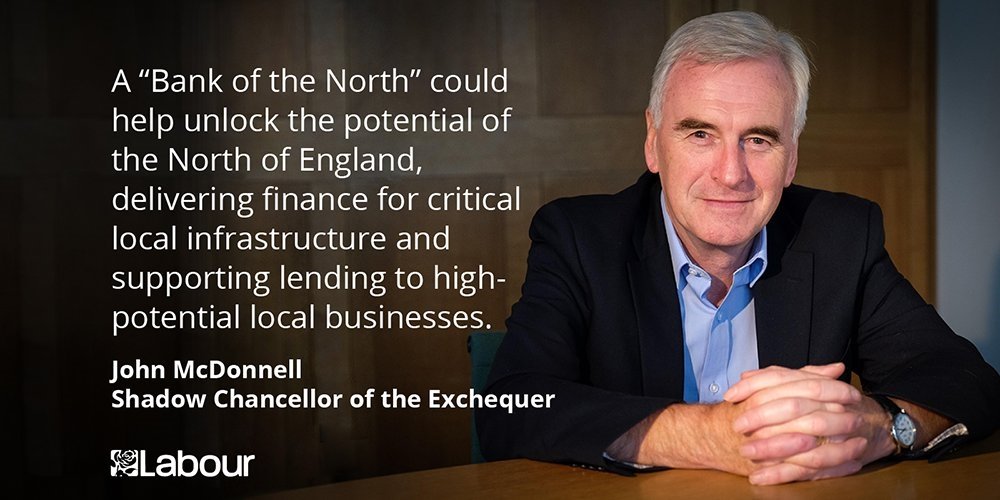 It is alleged that George Osborne MP did not resign as Chancellor, but was sacked by the Prime Minister, Theresa May MP. May is alleged to have accused Osborne of ‘overpromising and under delivering’, say with the ‘Northern Powerhouse’ initiative.

Possibly the most disingenuous slogan ever on the NHS utilised in the promotion of reconstituted Labour from Owen Smith MP is the meme ‘Owen Smith believes in a NHS free at the point of use.” Owen Smith MP has previously regularly trotted out the Blairite aphorism ‘I don’t mind who provides the high quality in the NHS’, consistent with notion of the NHS as the state deliverer of health services not state provider. This legitimises shoving a NHS badge on a private provider, which is legitimised fraud. A NHS which is free at the point of use can have theoretically many private providers, but a system which appears superficially funded by the taxpayer. But actually, the private providers have a statutory duty to maximise success or profit for the shareholder. A NHS where resources are not pumped out to the private sector can plan its services better, and has a better chance of providing a comprehensive service (essential if you happen to live with a very rare disease.)

Insanity is doing the same thing again and again, but expecting a different result. I don’t ‘blame’ members of Progress feeling that one last heave with a Blairite candidate who does not find much fault with the Iraq war, despite the numerous innocent casualties and the ensuing anarchy, will work. But it is a material fact that Labour lost the 2010 and 2015 general elections, with complete wipeout in Scotland.

Hartlepool, known for a bit more than Mandelson and guacamole, delivered a large #Brexit vote. So did Barking and Dagenham. So does it make sense for Owen Smith to rerun the #EURef in any form in 18 months time?

John Ashworth has made his pathological hatred of Jeremy Corbyn well known, with an interest in the Barrow-on-Furness shipyard and Trident. Scotland overwhelmingly voted for the SNP which has made its anti Trident slate fully energised. So does Owen Smith MP have a cat’s chance in hell in winning the Scottish vote now, for adopting a pro-Trident position which is the polar opposite for one which Scotland has just voted for in 2015?

The offering from Owen Smith MP is bland, distinctly unappealing to real socialists, and will be comprehensively rejected by the membership of Labour. Provided that any Labour donors do not succeed in keeping Corbyn off the ballot paper, the likelihood is that Corbyn will return. It is pretty likely that his first decision will not to make Owen Smith MP president of his party.

Yes, the Labour Party in parliament, with a few exceptions, continues to sicken me. They could put all their energy into challenging the darling lies of May like today’s gem ‘spending within your means’ (despite the fact that national debt rocketed up under Osborne.)

But this is a marathon not a sprint.

Owen Smith is ‘reconstituted Labour’, but still a disastrous recipe.

← A poverty of aspiration is killing the parliamentary Labour Party Owen Smith’s campaign blowing up on lift-off is not a good look →
Click to listen highlighted text! Powered By GSpeech