Home » Politics » It’s not how you fall, it’s how you get up again

It’s not how you fall, it’s how you get up again 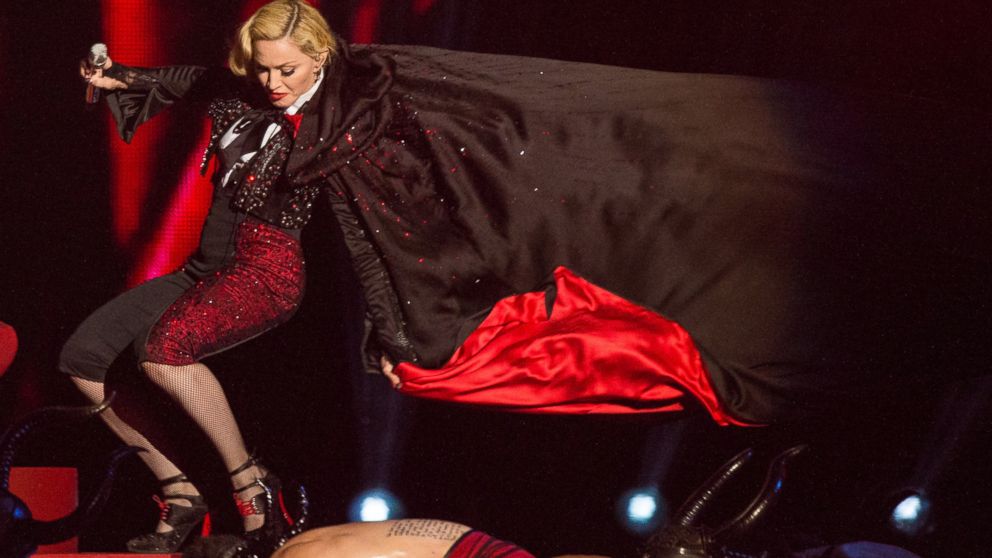 In the film, “Will and Testament”, an autobiographical segue by Tony Benn through various symbolic events, Tony Benn admits he is not afraid of mistakes “as that’s how we learn”.

This is true of the scientific method. In science nothing is actually proved definitively, we just build up a picture of what is most likely to happen, most of the time. It’s though possible to disprove certain statements.

I don’t get the idea that we expect people to be perfect. Within certain parameters, I would hate to have lived a life being so risk averse that I’ve never made a mistake.

Accepting risk is a critical part of English dementia policy. The term ‘positive risk engagement’ is meant to reflect the idea that you cannot wrap people living well with dementia in cotton wool.

I can’t judge depths because of the meningitis I lived through in June 2007, an episode which I can’t remember as I was in a coma on the ITU of a London NHS hospital. Some people who’ve swallowed a dictionary call this a problem with ‘spatial awareness’.

But this does not mean that I should never contemplate going outside of the house.

Risk mitigation is why I am regulated by both the legal and medical professions, despite having a known diagnosis of alcohol dependence syndrome. I am in remission, but this is a condition I live with.

Alcoholism is one of my long term conditions. I am not as such a ‘patient’ of this, but a person who lives with this. This means I have to avoid all alcohol, as I am incapable of having ‘just one drink’.

One drink is one too many, and yet one drink is never enough. It’s like a person with an allergy to peanuts avoiding peanuts for the rest of his life.

Whether it’s Madonna being separated from a cape, or Natalie Bennett giving an interview, we all have to take risks. But having a fall means that you should try to get up again.

I have made catastrophic mistakes, but I had an illness which I pretended didn’t exist. But a well known professor in law in London once advised me that nothing I would ever learn would go to waste.

The medical profession has different approaches to risk depending on who you talk to; some patient safety experts will tell you no mistake is allowable, whereas innovators might tell you that you need to crack eggs to make an omelette.

I have learnt now to live my life in the complete absence of alcohol. I suggest Madonna should dance without a complicated cape clothing devestiture. I think Natalie Bennett should give interviews where she knows details about key policy backwards.

But please do show me someone who has never made a mistake. I am not religious, though I have been, but he who is without sin caste the first stone.

Or else live well with hypocrisy.

← The lack of coherent strategy for the mental health of NHS employees in the 5YFV is a mess Music and dementia →
Click to listen highlighted text! Powered By GSpeech