By shibleyrahman in Politics on December 13, 2019. 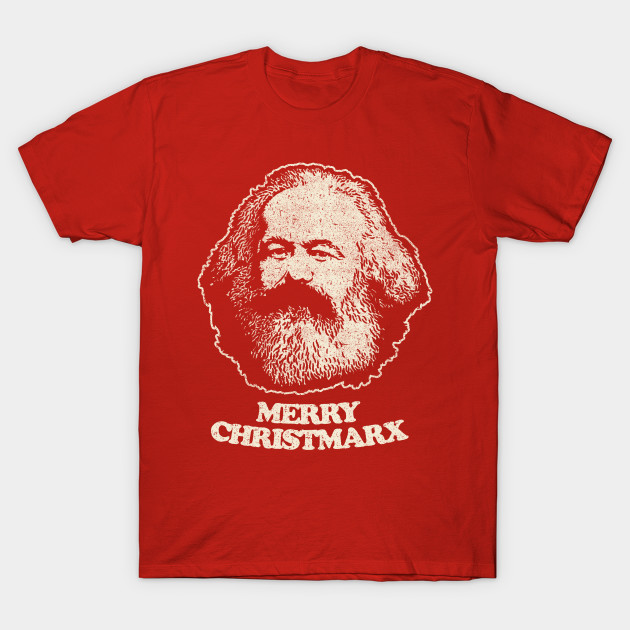 This situation might be a lot more complicated than making it Jon Lansman’s fault.

The blame for this does not lie with Dame Margaret Hodge.

I’m not a Corbynista, nor a Blairite. I am though in my mid 1940s, and I have voted for the Labour Party all of my life. I had no sudden urge for voting for Boris Johnson, so not surprisingly my immediate reaction to seeing the ‘exit poll’ for the first time was a sense of impending doom. Not one for hyperbole, but a feeling of cataclysmic disaster, one of the worst days of my life.

We’re left struggling for simple narratives. This election was a referendum on Brexit – or telling the truth – or Jeremy Corbyn – or the NHS.

“Brexit will happen, Scotland will become independent within a generation, the political centre in parliament has evaporated. And Corbynism has failed. It failed because, for around a year now, it has been less than the sum of its parts.‘

The Tories took Blyth Valley which has been Labour since it was created in 1950,in the first shock result of the general election. Ian Levy got 17,440 votes, beating the Labour candidate by more than 700 votes. There was also a win for the Tories in Durham North West, where Labour’s Laura Pidcock lost to Richard Holden.

Laura Pidcock – she was the future once – had only recently on Facebook written the following,

“They don’t feel what we feel
Ignore the polls.
Ignore the negativity.
Ignore the lies and the hate.
It’s a waste of your precious energy.”

There have of course been many equally bad days, and plenty more to come. The sense of disbelief at the exit poll from me must have come from a sense of ‘one last heave’ that I had felt after the 2017 election. There were too many ‘twists and turns’ for me to remember as to how we came to be in this horrible mess, ranging from the soap opera with Dominic Cummings to false reports of people being punched.  It was difficult to tell fact from fake news, but somewhere in there was some actual news. Jeremy Corbyn was quite unpopular on the doorstep, or the plans for government were too diverse and unrealistic. Or that the early postal votes were in fact ‘grim’, and people were sick of Brexit.

But the basic question is – if Labour was offering so many good things, why were they so unpopular consistently? It’s possible that Labour defectors were much more worried about Jeremy Corbyn than about Brexit policy. It’s possible that certain Labour voters are now more concerned about Scottish independence. The basic plan for Boris Johnson to lead a greater number to getting Brexit through parliament is, I suppose, one with which ‘Workington man’ or a London black  cab driver could collude with. There are so many possibilities for what we wrong. It could be that Momentum strategists wanting to keep things simple, by being seen to address lots of wrongs, such as WASPI, universal credit, lack of broadband, etc., simply by making pledges. But it might be still that the perception of macroeconomic competence is not strong enough for Labour. Possibly people care less about national debt going through under the Tories than they do about Boris Johnson’s track record in telling the truth.

This appeared to be an election at risk of double standards. I feel the pain of the Chief Rabbi, and yet islamophobia was brushed under the carpet. The Conservatives didn’t want to talk about the details of the Withdrawal Agreement, but they couldn’t be criticised by Labour for this as Labour didn’t wish to discuss the details of Brexit either. The cult of Jeremy Corbyn was criticised, and yet the cult of Boris Johnson was not important. Labour seemed pre-occupied with their social media campaigning, but Boris Johnson found time to put out a ‘Love actually’ type video.

The Tories may appear not like ideal dinner party guests, but Labour still looked like a party at war with itself – with Lisa Nandy, Jess Phillips and Wes Streeting  in one corner, and Jeremy Corbyn, Richard Burgon and John McDonnell in another. Out of everything, I still have no idea what Labour’s plans were for certain things. I don’t know how it intended to progress with the integration of health and social care. All I heard about was privatisation including PFI.  But the Tories did not get into heavyweight arguments of their own, focusing on the numbers of new nurses, or the numbers of new hospitals. I didn’t know, if austerity is such a problem (which it is), how did Labour intend to reverse the cuts in legal aid. If Labour is too obsessed with presenting London élite, how come there was so much exposure of Laura Pidcock and Rebecca Long-Bailey? Maybe the ‘cut through’ had to be more than Ash Sarkar wearing a Marx t-shirt on Newsnight?

It could be that the election of a strong and stable Boris Johnson government is indeed a good thing, in that the European Union is forced to deal with an output decided with some certainty from a UK parliament. I don’t know whether ultimately Britain will benefit or not from Brexit, but it could be that the UK parliament does benefit from getting Brexit ‘out of the way’. Brexit will not finally ‘end’ though – if there is no solution to free trade agreements or freedom of movement which makes sense to all. But likewise we don’t know exactly what Labour intended to negotiate in six months, and whether there was any point in presenting this in front of the UK electorate.

Lancing the boil of Brexit, making the case of independence, is odd given the call for a United Ireland or Independent Scotland. It could be that Boris Johnson’s latest lie is talk about ‘One Nation’, when the majority of MPs in Scotland are SNP – but there could be a genuine repulsion of Labour by voters in certain ‘heartlands’. Voting Conservative might lead to better living standards through reduced immigration, and that might be a price worth paying. Or it could be that the Conservatives have tapped into a sense of national identity and pride, which Labour had no hope of identifying. At worst, both Conservatives and Labour could be accused of ‘divide and rule’, by presenting certain sections of society as ‘the victim’. Or it could be that Ash Sarkar and Grace Blakeney were simply talking to themselves very loudly.

With Brexit getting done, and improvements being made to public services, despite a recent track record, might make the next five years attractive, but that is to airbrush out problems with probation, NHS and social care capacity, food banks and poverty. But maybe its condrascending and patronising to say that the ‘working class vote’ can be enticed by talking about poverty, other injustices, and NHS seemingly a lot of the time. Previously, the attack on Labour was lacking ‘aspiration’ – so here the accusation is that Labour by sitting on the fence had no aspiration to get something positive out of Brexit; rather Labour wanted to block Brexit at all costs. When you consider that Swinson wanted to block Corbyn in forming a government of national unity, and that Corbyn might have to block in future a demand for another Scottish referendum, maybe the bottom line was that the advocates of Brexit simply were less disunited. Either way, the end result is that we may have an unfettered Conservative government for another 5-10 years at least, and this could make life very difficult for many in reality.