Home » NHS » Does the GMC believe in patient safety or public confidence?

Does the GMC believe in patient safety or public confidence? 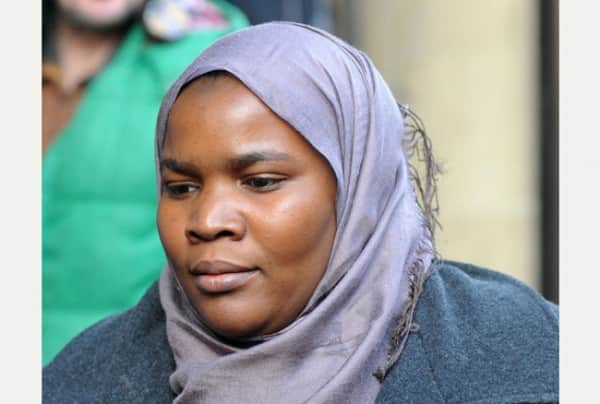 I am sure that the GMC are interested to a small extent in promoting patient safety or public confidence, but the impression they give out to me is that they see themselves more like the Spanish Inquisition.

For the General Medical Council (GMC), which indeed currently regulates me, to promote patient safety or public confidence it cannot pretend to be apolitical. The wider systemic issues why both safety and confidence are at threat on a daily basis, due to political, economic, and financial issues, simply cannot be ignored any longer.

To some extent, the GMC feels that it can deal with issues without getting its ‘hands messy’ reminiscent to me how the law courts tried to deal with legal issues about welfare payments without making any political or social inquiry. But this is clearly untenable.

If a laboratory is unable to be resourced sufficiently, or there aren’t enough doctors to carry bleeps safety, or there is somehow a wider cultural breakdown in communication between healthcare professionals, it is not reasonable for a ‘just culture’ to fixate on a sanction for a single doctor when much wider issues go simply unaddressed.

I don’t feel it is possible that the public can have confidence in the wider state of the health service if patients with chest pain or an acute asthma attack are queuing up on trolleys in corridors, and the target for assessing acute emergencies is regularly breached nationally.

“Bawa Garba” was clearly a show trial, for the GMC to show to Daily Mail readers that a single mistake of this gravity will not be tolerated. But this does not in itself improve service provision, and, arguably worsens it by throwing in a ‘dead cat’ into the debate.

“Bawa Garba” did not address the central issues of intention to kill or recklessness in medical manslaughter, and, even more worryingly, seemed to signal that the GMC was not only above its own tribunal but potentially above the law in general in wishing to make ‘judge made law’.

I think this is a huge strategic mistake by the GMC, and, if this was a marketing strategy from the GMC, it has gone very badly wrong. Without the legal framework to give some definition of the scope of ‘patient safety’ and ‘public confidence’, the definitions for both are too wooly, and basically issues the GMC a free licence to get rid of anyone it doesn’t like the look of.

You can argue, for example, that a surgeon etching his initials onto a transplanted liver worsens public confidence in the medical profession, as legally there is no implied consent for a surgeon to etch this on property which is not his (a body part). That is common assault and battery in the law, and has been since 1861 in statute law.

Everyone has a bad day at work, and clearly some clinical mistakes are much worse than others. But to pretend that doctors cumulatively in the NHS don’t make thousands of mistakes daily in the NHS is simply complete rubbish, and many medical errors are not made deliberately. To promote both patient safety and public confidence adequately, we do need an approach to the law which is not simply retribution, but potentially rehabilitative too.

After all, it’s not as if we’re not short of doctors in the UK for the demands of the population.

And the GMC does need to operate in the law. It says it does not wish to go behind decisions of the courts, but even the most basic circumspect analysis of the law will tell you the assessment of fitness to practise is a different question is to whether a jury is satisfied criteria are met for a specific offence.

The GMC’s wish not to go behind decisions means that they are in serious danger of running roughshod over double jeopardy in English law, which means you cannot be convicted of the same crime twice.

The GMC really does need, in my opinion, to change tack drastically, as indicated by the disapproval of the Professional Standards Authority at the “Bawa Garba” decision. Otherwise, it will stay as a faceless, self-righteous mass that some of us can really have any faith in.

← Everything about the Royal Free management of delirium is completely abnormal Why might there be a divide between patients and doctors? →
Click to listen highlighted text! Powered By GSpeech