The drafting question in the civil litigation assessment for the LPC

I am not a LPC tutor. I am writing this blogpost as a matter of goodwill for students doing the Legal Practice Course. Current students should at all times be guided by their current SGS supervisors and examiners. This blogpost is only to provide a very basic introduction; and of course answers should be completely tailored to the question (not all items below will apply in any one question). For the civil litigation question, the key document will either be the particulars of claim (most likely), defence (much less likely but possible), or witness statement (much less likely but possible). 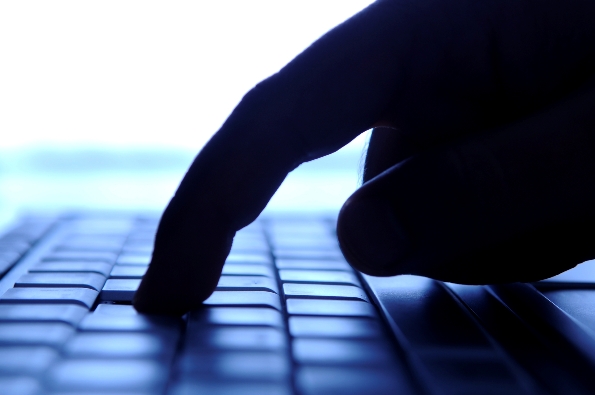 For students to gain high marks in this question they needed to:

Some students answer this question well, but many finf this question challenging (a euphemism for saying sometimes the marks for this question are overall). In critiquing the particulars of claim, a methodical approach should be adopted to ensure it contains all the correct formal parts, all typographical or factual errors are corrected and the elements of duty, breach, causation and loss are dealt with.

There are some very good answers to this question by students who adopt a methodical approach to ensure that all the elements of the claim were dealt with.

Most students pick up marks by identifying some mistakes and missing formal parts in the document which might include some of the following, for example:

The majority of the available marks are, however, available for correcting content errors and many students do well in this area by identifying that the duty was correctly set out, the breach was set out and correctly particularised and linked by causation to the losses suffered.

The errors normally include some of the following, for example:

Common student errors or weaknesses in the drafting answers are:

Students were asked to assume that a letter of claim was sent to A, and A responded indicating that it intends to defend the claim and that it accepts that the High Court in London has jurisdiction over the dispute. Further, students were told to assume that: a claim form was issued and deemed served together with the particulars of claim on a particular date; the relevant pre-action protocol was complied with and this has been stated on the claim form. Students are given a copy of the particulars of claim served by B. Students are provided with a first draft of the defence and they were asked to identify any errors in the draft defence provided and to draft any paragraphs (or parts of paragraphs) that students considered were missing. This question required students to identify and correct any errors in the draft witness statement considered in the previous question by marking them on the draft witness statement. Common findings are otherwise as above.

In critiquing the witness statement, a methodical approach should have been adopted to ensure it contained all the correct formal parts, all typographical or factual errors were corrected and the necessary elements of a witness statement in support of a summary judgment application were included. There are some good answers to this question by students who dealt with all of the above. Common findings are otherwise as above.

Most students pick up good marks by identifying some mistakes and missing formal parts in the document including:

Good luck! The assessments in the electives differ from the core practice areas in that invariably all drafting is done from scratch (i.e. you are not asked to amend any documents; you’re given a completely blank of sheet of paper.)

← Change Thought diversity is necessary for people living well with dementia to get a fair hearing →
Click to listen highlighted text! Powered By GSpeech