Home » Dr Shibley Rahman viewpoint » A few U-turns, but a lot of S-bend. It's Beechroftification in Cameron's Britain.

A few U-turns, but a lot of S-bend. It's Beechroftification in Cameron's Britain.

By shibleyrahman in Dr Shibley Rahman viewpoint on June 17, 2012.

ENRON was one of the biggest, if not the biggest, corporate scandal to hit corporate America. It led to a lot of nervous CEOs, investors and shareholders. It led to the enactment of the Sarbanes-Oxley Act to introduce legislation, so that America would never let this happen again. However, it probably will.

Ed Miliband is right to depict David Cameron as ‘tainted’, but the sleaze engulfing those text messages, ‘Yes You Cam’ leaves a sickie taste in your mouth and makes your stomach churn. It is all about what Labour is dead against – not valuing individual workers, who need protection from Unions, to protect them from being exploited. It stops the Beechroftification, a milder variant of Californication. Ed’s conference speech was all about corporate social responsibility last year, but virtually all high-profile left-wing bloggers were too slow or ignorant to pick up on it.

This Government stinks. It stinks worse than a S-bend. George Osborne violently sneered at Alistair Darling’s running of the economy, without ever saying whether he would have saved Northern Rock. He propelled this country into recession, when it was actually in growth in May 2010. The fact that Ed Balls is trusted more with the economy is a turning point for Labour, and is a rejection of austerity. Ed Balls should thrust upon this a drive to protect workers, in whatever legal way possible, and Labour is electable again. 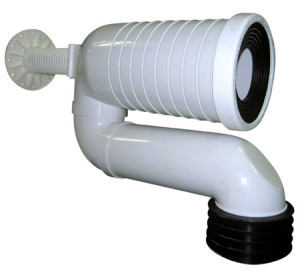 The causes of recession do matter. It wasn’t Labour’s fault as the Conservatives claimed. Gordon Brown didn’t unilaterally cause a global recession. It was due to lack of regulation of securitised mortgages in corporate America. The same Conservatives who wished to copy our ‘reckless’ spending plans. How we deal with it does matter – putting your eggs all in the Bank of England basket might matter, the same Bank of England which dealt with the BCCI scandal, and whose Governor has fully thrust himself behind the failed Tory policies of late. Finally, it does matter that investment in the UK, especially the construction sector, was killed off, as well as consumer demand murdered, leading to more benefit spend and less amount of tax receipts. George Osborne is wilfully ignorant or wilfully ignorant at his economic ineptitude, or is shamelessly lying with his colleagues when he claims that he is successfully paying off his credit card (which he latterly maxed the other night). The deficit doubled in February, George.

The Government also reeks of complete and utter incompetence, not just over the economy, but also in handling everything from pasties to forests. Unbelievably, Cameron will have snatched failure from the jaws of victory, having not won the election in 2010 and having screwed up the BSkyB bid. He is hanging off the edge of the electoral cliff by his fingernails, and unbelievably I am now certain that this will be an one-term government. 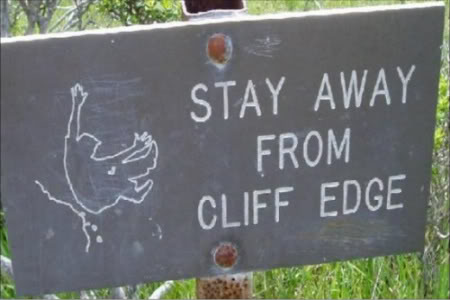 ← Cystic fibrosis and asthma at the Brompton celebrated in the Queen's Birthday Honours List 2012 Remembering my late Father →
Click to listen highlighted text! Powered By GSpeech