Home » Dementia » The delirium OSCE. We need to talk about this.

The delirium OSCE. We need to talk about this. 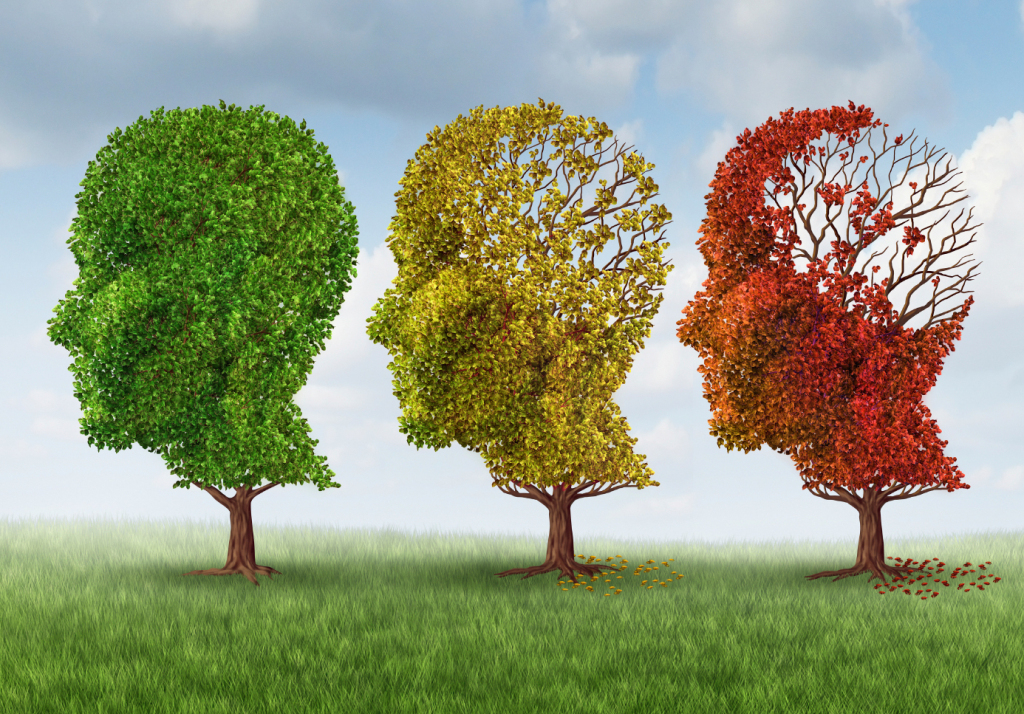 When I sat finals in clinical medicine in Cambridge in 2001, student doctors would be given ‘short cases’ and a ‘long case’. It was all a bit of a carnival in short cases, where you’d be taken to various patients and you might be given a few minutes with them.

There is no wish from me to be nostalgic about this. This was a very hit or mess method of assessment, and suited those people who treated clinical medicine exams like a game show. Exactly twenty years later I find myself writing a station for an ‘objective structured clinical examination’ – the OSCE – where student doctors are given a finite amount of time to take a history or to do a focused clinical examination, and examiners mark off certain competences against checklists to provide a rating overall.

Once qualified, student doctors after a period of pre-registration will become registered by the General Medical Council. This means that they are considered ‘fit to practise’, and their primary duty is to the patient and to observe patient safety. For a qualifying examination, you would therefore expect the candidate, a student doctor hoping to qualify in clinical medicine, to interact with a ‘real patient’ or a ‘simulated patient’ or even mannequin.

The key word here is ‘patient’ not ‘carer’.

When I first embarked on an academic journey into dementia, which led to my first book on dementia published in 2014 entitled ‘Living well with dementia’, it was very much the case that the narrative was individuals with newly diagnosed dementia were individuals in their own right. They had autonomy, independence and are deserving of dignity. It was argued that the stigma and prejudice surrounding people with dementia came from persistent media distortions representing people with dementia as devoid of credible speech and other behaviours.

But it is clear that carers are relevant to patients in all sorts of contexts – such as improving health and wellbeing, shared decision making and integrated care and support planning.

Delirium might be a presenting syndrome in someone who later goes on develop a full-blown cognitive impairment of some sort. In many cases, delirium is said to ‘unmask’ the dementia, comparable to how a urinary tract infection might reveal underlying vulnerabilities in an older person with frailty.

The issue here is that a person with delirium might have no idea who he or she is, might be talking gibberish, might fall asleep mid-sentence, or might not know where he or she is. Therefore, taking a traditional history off him or her might be very challenging, to say the very least. We should like student doctors to feel confident in identifying accurately a patient with delirium. With time, we should expect doctors to be able to complete successfully a quick 4AT on someone with delirium.

Delirium is worth diagnosing because what it isn’t in all cases is totally reversible with no sequelae. With, for example, recurrent delirium episodes, somebody might become more cognitive impaired, lose indeependence, become deteriorated in functional activities of daily living, and might even die earlier than expected. Carers often say to me in person that they have a really awful time communicating with doctors in the NHS. Carers in reality are friends or close family, often, and the bad communication is not intention.

Carers end up being quite important in health and social care services, including unpaid family carers. These family carers are often with a ringside seat to observe an acute change in consciousness and cognition or behaviour over hours or days. They invariably end up being care partners during somebody’s hospital admission which tends to be emotionally demanding for all, including healthcare professionals. They are clearly important at the point of discharge, especially if somebody loses abilities temporarily including physical deconditioning.

I find myself coming full circle studying a Masters in medical education at Nottingham. In designing an OSCE for delirium, I find myself drawing on experience as a family carer, and my situated learning of delirium in that context. As it happens, I am also a physician by training.

I am drawn to the immense distress the delirium episode provides for me as a carer, the loved one (the patient) and the clinician.

If I am to write an effective OSCE for delirium it is therefore to emphasise its position as a medical emergency. This is because delirium is often the ‘canary in the mineshaft’, i.e. the warning for something more sinister like severe constipation or an infection of some sort.

It is therefore a test of the art of diagnosis.

But it is also a test of someone’s communication skills and especially empathy. Distress requires attention. Delirium, or the “acute confusional state”, therefore does merit some practical examination of clinical skills. It is virtually never likely to come up as an examinable case for the membership of the Royal College of Physicians, but conceivably could be a 10-minute GP-consultation “CSA” case in the corresponding clinical examination for the Royal College of General Practitioners.

What is striking to me is the lack of published peer-reviewed literature on the examination of communication skills of doctors with carers, or the ability to take an informant or collateral history prior to undergraduate qualification.

We know that that the official curriculum is over-burdened, and hard to put in practise, but delirium is inherently distressing as well as clearly a patient safety matter.

← Claire Fox hit the nail on the head. It doesn’t add up at all. You may knock GB News but it helped me understand the election results immediately →
Click to listen highlighted text! Powered By GSpeech