Click to listen highlighted text! Powered By GSpeech
Shibley Rahman, born in Glasgow on 18 June 1974, was awarded an academic Queen's Scholarship from Westminster School in 1987.

His primary interest is in dementia. His Ph.D. at Cambridge was on the specific cognitive deficits in frontal dementia, awarded without corrections in 2001. His medical training included being a junior physician on the dementia and cognitive disorders firm under Prof Martin Rossor at the National Hospital for Neurology and Neurosurgery, Queen Square, London. He is also interested, however, in frailty. His contribution, "Frailty: from assets and deficits to resilience", is about to be published by Routledge Books in 2018, with main foreword by Prof Ken Rockwood.

Shibley Rahman has now spent more than ten years continuously in recovery from alcohol dependence syndrome. This means he has no longer drank any alcohol for more than a decade. He is therefore passionate about promoting mental health and the importance and significance of disability as a service user. Having survived a six week in coma in 2007, signposted by a cardiac arrest, he became physically disabled, but completed his Bachelor of Law (2009), Master of Law (2010), Master of Business Administration (2012), and Postgraduate Certificate of Law (2013). He had obtained the second highest first in the Natural Sciences Tripos Part II in neuroscience for his finals at Cambridge in 1996. Passed the whole of MRCP(UK) in 2005.

He is currently on the register of medical professionals of the General Medical Council, and has been approved to  train in law as a professional by the Solicitors Regulation Authority.

He has now published numerous peer-reviewed papers on dementia and movement disorders, including from a post-doctoral year at the Institute of Neurology in London, and has written a number of books for the general public, including Living better with dementia, 2015 and Enhancing health and wellbeing in dementia: a person-centred integrated approach, 2017), as well as for professionals (Essentials of dementia, 2018). His first book was given the BMJ Book of the Year Award in 2015 for the health and social care category.

His interests include politics, the arts and cats, especially the trails and tribulations of (@truffle_cat.) 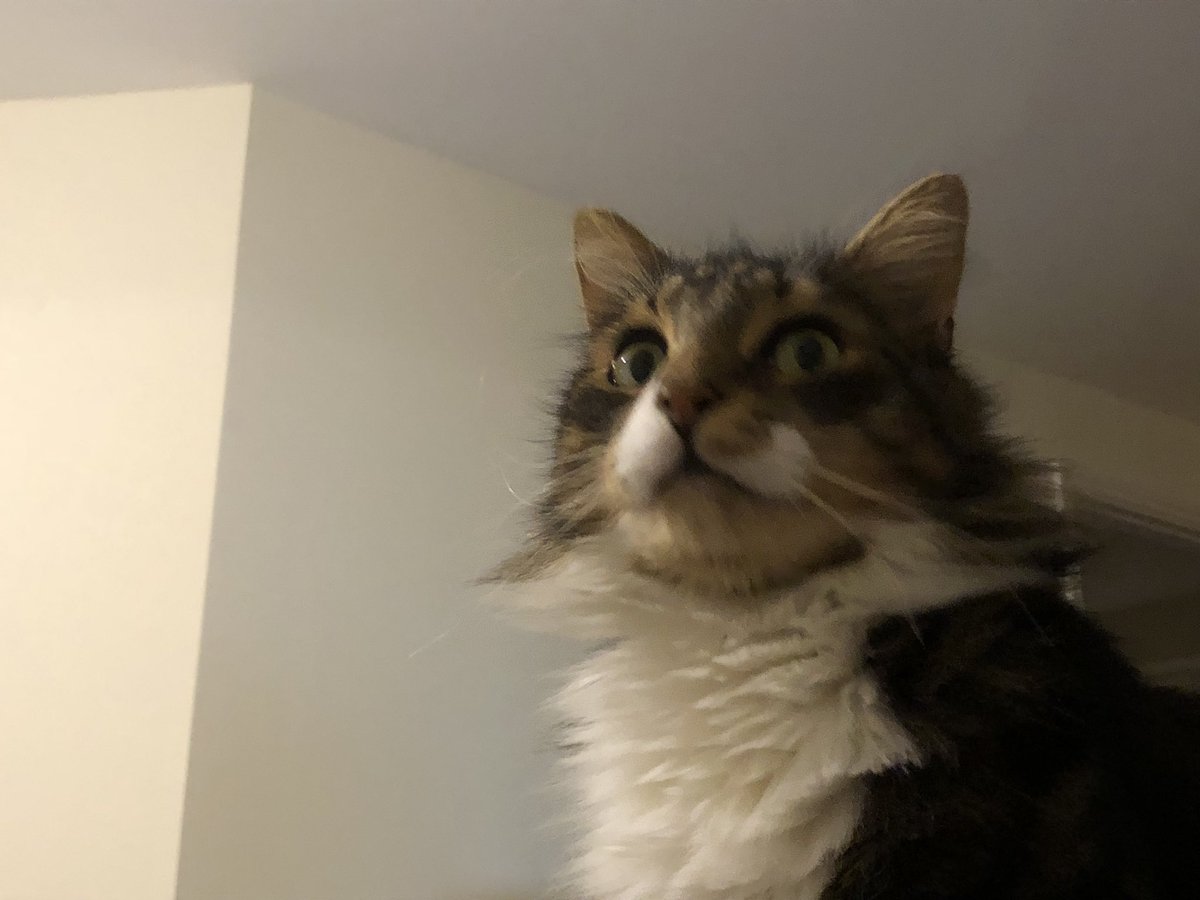 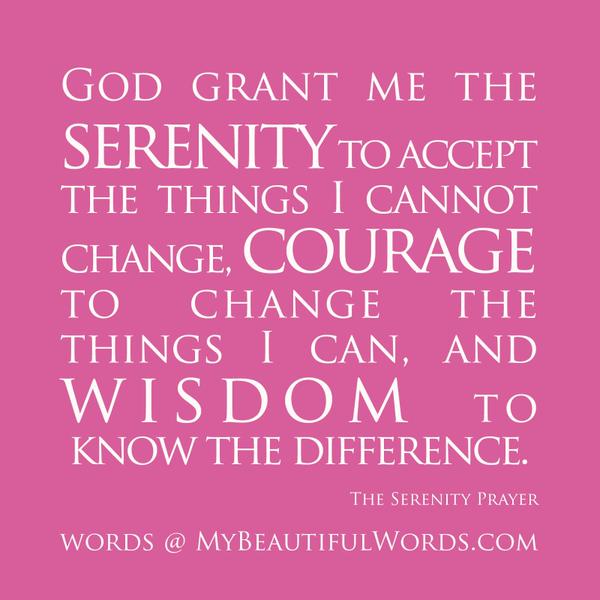 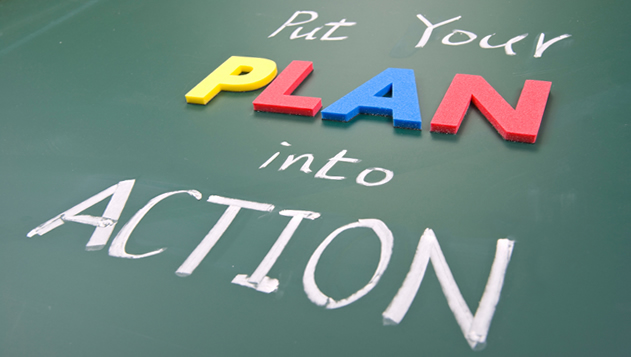